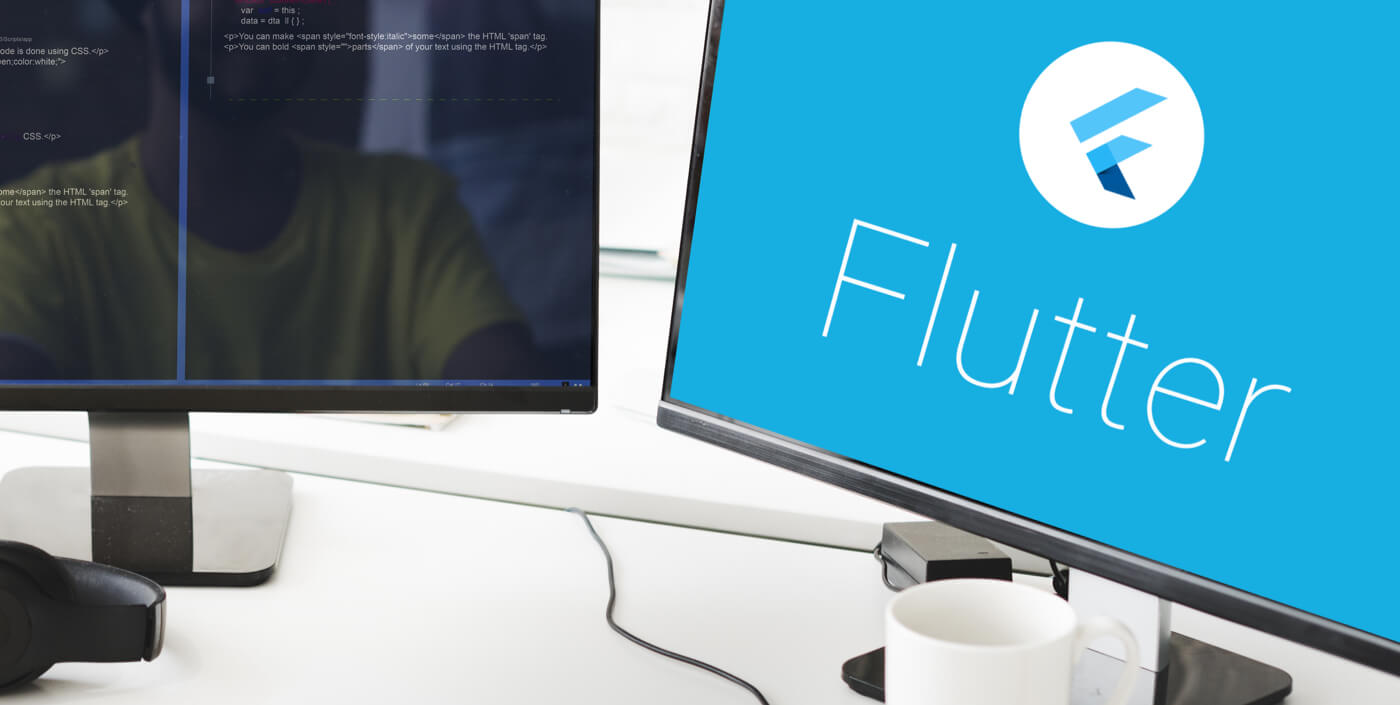 Why Choose Flutter for your Next MVP Development?

The Development of Apps is not a complex process if things are dealt with care. It is necessary to get ideas in the early phase in order to know the market readiness to accept the product. But what concerns a client the most is the estimated product cost and the time required for delivery. And in order to tackle this problem a Minimum Viable Product i.e…, an MVP is being introduced.

Currently, there are many innovations that meet the criteria for the successful creation of MVP, but one that stands tall is Flutter. Alibaba, Google Ads, Hamilton Music, Tencent, and many more already use flutter to offer high-quality content on iOS and Android.

Flutter is a cross-platform application tool that Google has introduced, to build high-performance native apps from a unified codebase in iOS and Android.

What makes Flutter so Popular?

How Flutter acts as a Game changer for MVP Development?

Flutter is integrated with Firebase which is the back-end service with no server-side programming which results in easier and quicker development.

Due to such integrated tools, the organization doesn’t require resources to build backend infrastructure; hence it becomes easy to build a Serverless app. With such features, the app can be released faster in less time.

Creating the MVP with the help of Firebase enables to run a successful business as Google is constantly improving Firebase; so that every feature corresponds to the latest tech trends.

« How agile will transform the organization framework?
Top Prenatal/Pregnancy Apps to Watch Out for in 2020 »