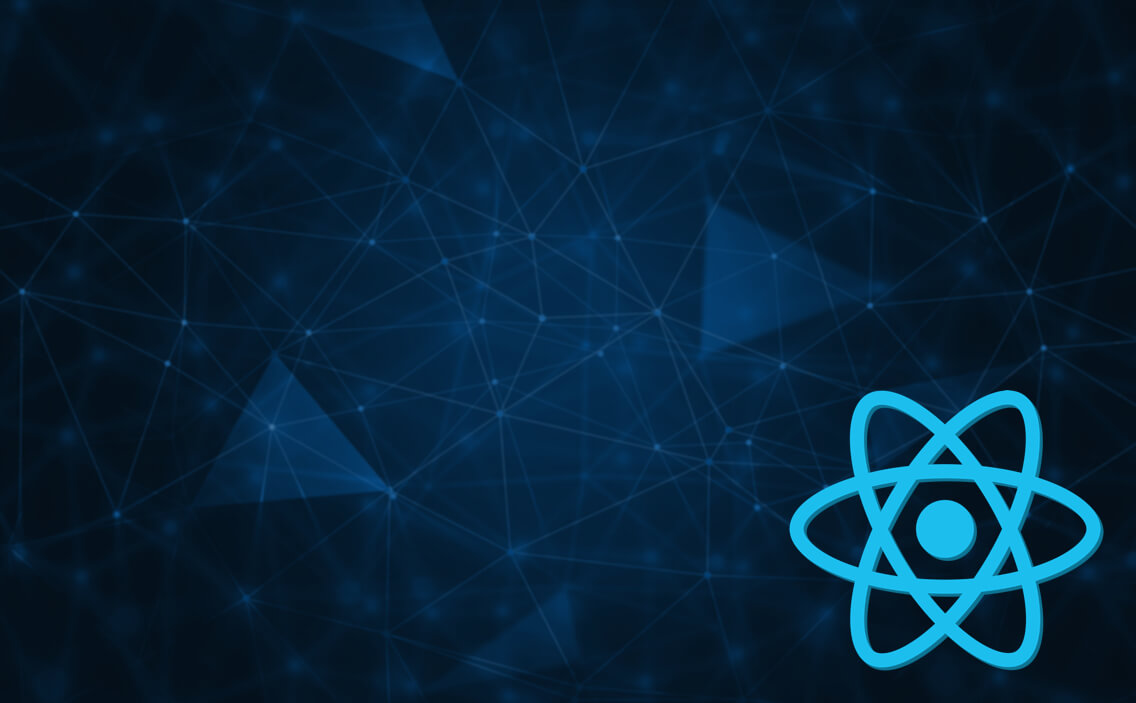 Why to opt for React Native for iOS & Android App Development?

React Native app development team at Let’s Nurture is well versed in all React Native tools like React native Expo, VSCode, ESLint, Flow, Enzyme and Reactotron; frameworks like Snowflake, Ignite, Nativebase; and libraries such as React Navigation, MobX and Animatable. The biggest reason of the popularity and prominence of React native app development is the delivery of the cross-platform applications which are closest to native Android and native iOS app performance in terms of identical stability and fluidity.

React Native is an open source platform which allows developers to access and implement numerous libraries to use them in APIs with no issues. An open-source library of pre-built components in React Native greatly speeds up the process of mobile app development.

Since React Native runs on JavaScript, it allows one code to be reused for web and mobile app platforms. Code reusability results hybrid app to be developed on native platform just by compiling the code to make it a cost-effective option.

Perhaps the most loved feature, Live Reload, allows React Native developers to see the changes on live web/app screen whenever they make any. It is one of the biggest advantages to make changes in the source code while reviewing the results on the screen instantly.

This JavaScript framework (React Native) is an interface that allows faster updation and upgradation processes. React Native also makes it possible to reuse modules which will work with both, web and mobile APIs, during the development process.

We work with the clients to have thorough knowledge about the app idea, goals and vision. We perform the strategic consultation to carry out detailed documentation with features.

Every code developed for React native app development project is kept secure and remains in-house. The code is shared to the clients only and is never outsourced to anyone.

It is the actual phase where the live development starts where our React native developers code the application and respective server side components.

We help our clients in deploying react native apps on respective stores to make them live along with full responsibility from listing details to app submission.

Our Services for React Native Development

What are the advantages of React Native development over PhoneGap and Cordova?

What is the engagement model to hire dedicated React native developer or a team?

Please brief about the key highlights of your React Native Application Development expertise.

Will your React Native development team will work with our onshore developers if needed?

How do you protect confidentiality and privacy of our business and React Native app development project information?

We provide NDA applicable for minimum 24 months from the date of agreement. This ensures complete confidentiality of all shared assets during and well beyond the phase of system development. In addition, all our employees comply with standard non-disclosure/ non-compete clauses for the duration of their employment with organisation and 24 months from the date of employment termination.

Hey! I am interested in acquiring React Native development services from you but I am not sure if it is legal to use offshore development firm?

Yes – it is legal. We follow the laws of the country where your business is operating from. And in the instances where it requires strong encryption, Let’s Nurture will implement standard industry encryption that is in compliance with United States Law.