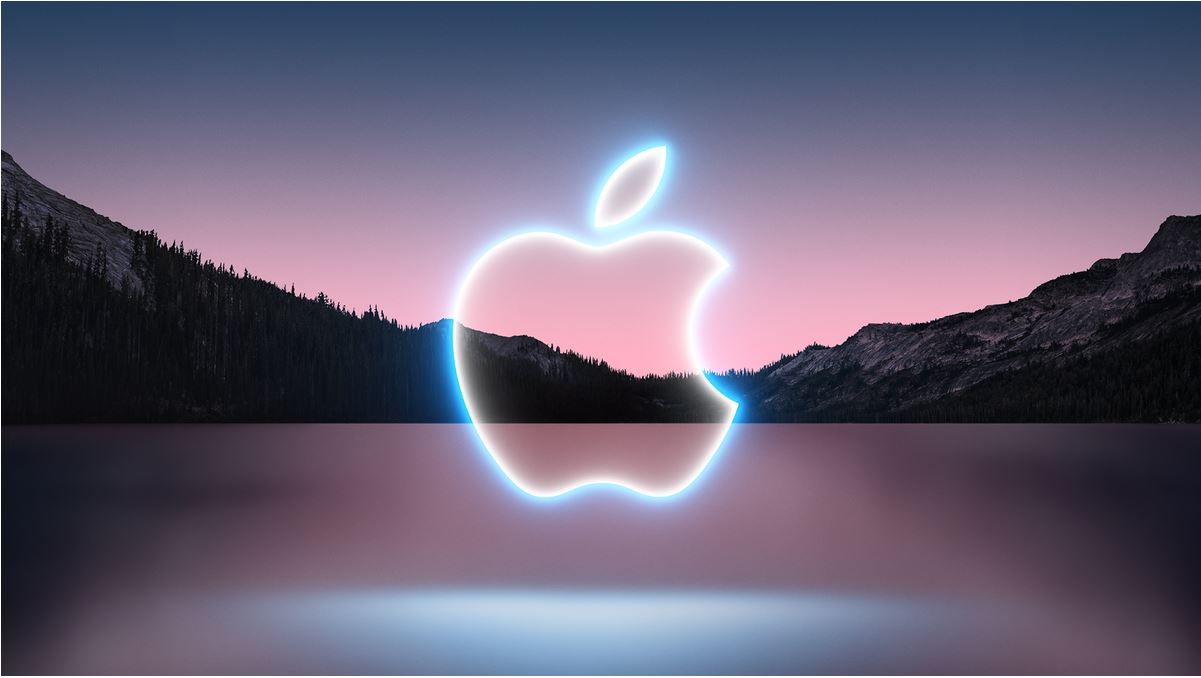 The most exciting announcements from Apple’s iPhone Event

For those who missed it, the recent Apple Worldwide Developers Conference was held virtually and it might have some of the most exciting announcements by the company in years. There’s plenty of exciting new technology that was unveiled at Apple’s event, with plenty of technological advancements that make their older products look like something out of the stone age. Let’s not waste any more time and dive right into the announcements from Apple.

One of Apple’s landmark products, the iPhone; will soon be released in its 13th iteration by the company. The iPhone 13 has a number of technical, cosmetic, and physical improvements over the previous iPhone iterations. For one, it will have improved rear cameras and Promotion Display, making for faster processing and better image display. Additionally, the iPhone 13 Pro will come with up to one terabyte of storage as opposed to the typical 64-gigabyte storage found in older iPhone models. For those not interested in 1TB of space, there will also be iPhone 13’s available for $699 on release day which will have 128 gigabytes of storage. The 1TB iPhone 13 pro is expected to be priced at $1,599.

Additionally, Apple has revamped the overall build of the iPhone to make the 13 models healthier and thicker than iPhone 12 models in order to prevent damage. Additionally, the battery life of the iPhone 13 Pro will be 2.5 hours longer than older iPhone models. The iPhone 13 is currently expected to go live on September 24, with pre-orders also available for those looking to reserve one before the street date release.

In addition to the announcement of the iPhone 13, the Apple Watch Series also got some exciting announcements at the WWDC. For those curious about the latest in the fitness smart device, there’s a lot to get to. For one, Apple has started the Series 7 will feature a much larger screen than previous models. Plus, for the first time, the Series 7 Watch will feature full-on-screen keyboard users will be able to utilize for sending texts. You can even customize your Apple watch’s face with modular max, world time, and other stylistic themes. They’ve also said the Apple Watch 7 will retail for $399 and will come with adjustable band sizes for your wrists, from 41mm to 45mm.

iPad fans, rejoice! If you’ve grown tired of your older iPad mini, Apple has announced the next generation in their iPad mini-series. The six will offer a touch ID, a USB-C port for faster and easier charging, the ability to utilize 5G, as well as an entirely new 6-core CPU which has improved the device’s overall performance and an ‘all-day battery life.’ The pre-orders for the Mini are available and start at $499. They’ll be available on September 24.

The originator of the tablet is back! That’s right, Apple has also unveiled the 9th version of the iPad. The iPad 9 offers a variety of technical benefits previously unseen in order models. For one, the inclusion of the A13 Bionic Chip to the iPad 9 has improved performance, making the device function 20% faster than before. Additionally, it has an updated front camera for high-quality resolution and field of vision, as well as the ability to pan and zoom when performing FaceTime calls on the device. In addition to this, the iPad 9 will be shipped with iPadOS 15, the latest operating system for the iPad platform. It is expected to retail anywhere from $329 to $459, depending on which model and edition you purchase.

Rounding off our list of exciting announcements is the announcements Apple made at WWDC related to the software, accessories, and the Apple TV 4K. For one, iOS 15, iPad 15, watchOS 8, and the tvOS 15 operating systems will be simultaneously released by Apple on September 20th. Additionally, Apple will begin to sell USB-C Magnetic Chargers for their Apple Watch Series 7 Models. These chargers allow for easier, faster charging through the use of magnetics and are a great upgrade to the Apple Watch. Additionally, Apple has announced their MagSafe Wallet, a wallet that can be attached to the back of your Apple device which protects it from magnetic card reading and can be traced with GPS location using the Find My network by Apple.

Finally, we have the Apple TV 4K. 4K is the newest way to take in television or films, delivering the best picture and sound quality as well as higher frame rate playbacks on your television for a smoother, crisper picture. Additionally, the Apple TV 4K will have a Siri integrated remote for finding all of your favorite shows, and will have a low pricing rate for retail, starting at only $149.

« The rise of Mobile App Industry during the COVID outbreak
Holiday Point: For those who love to explore Incredible India! »