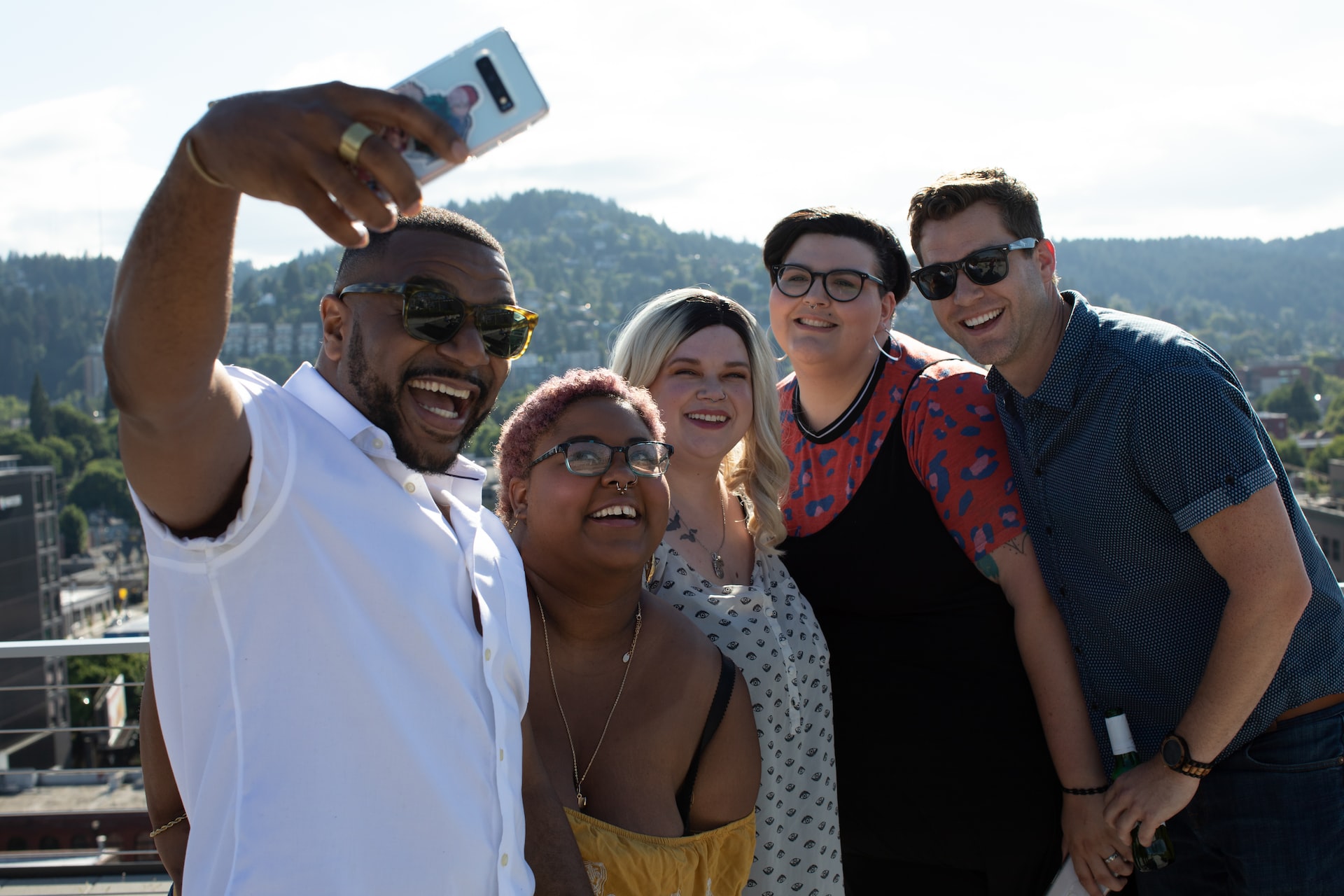 how to make social media mobile app for Brasil Market

Brazil is the fifth-largest country in the world by both area and population, and it is also the largest country in Latin America. With over 211 million people, Brazil has a large and diverse population, with a mix of urban and rural residents. The country has a rapidly growing middle class, which is driving increased access to smartphones and the internet.

According to a study by eMarketer, Brazil is the second-largest market for social media in Latin America, behind only Mexico. The study also found that social media usage in Brazil is expected to grow by 10.2% in 2021, with over 140 million people in Brazil using social media.

Brazil’s population is diverse, but the majority of its people are between the ages of 15 and 34, with a median age of 31. This is a key demographic for social media apps, as young people are more likely to be active users of social media. Additionally, according to the Brazilian Institute of Geography and Statistics (IBGE), the majority of Brazilian internet users are female (53.3%).

Brazil also has a large and growing middle class, which is driving increased access to smartphones and the internet. This means that more and more people in Brazil have the means to access social media apps, and are looking for new and engaging ways to connect with others online.

To create a successful social media app for the Brazilian market, it is important to consider the following key features:

Localization: Your app should be fully localized for the Brazilian market, including translations into Portuguese and culturally appropriate content and features.

Live streaming: Live streaming is also growing in popularity in Brazil, with apps like Instagram Live and Facebook Live being used by both individuals and businesses. Your app should include live streaming functionality to attract and retain users.

Gamification: Gamification can be a great way to keep users engaged and coming back to your app. Consider incorporating elements of gaming, such as points, badges, and leaderboards, into your app.

In addition to the key features outlined above, there are several innovative features that can set your social media app apart in the Brazilian market.

Virtual reality: Virtual reality technology is becoming more affordable and accessible, and it can be used to create unique and immersive experiences for users on your app.

E-commerce: Social media apps like Instagram and TikTok are increasingly being used for e-commerce, and there is potential for a social media app in Brazil to focus on this aspect.

Online events: With the world still in pandemic and social distancing, many people to rely on virtual events to connect with others. Consider incorporating features that allow users to create and attend online events within your app.

When creating a social media app for the Brazilian market, it is important to be aware of the existing competition. The most popular social media apps in Brazil include:

WhatsApp: Owned by Facebook, WhatsApp is the most popular messaging app in Brazil, with over 120 million active users.

Facebook: Facebook is the second most popular social media app in Brazil, with over 90 million active users.

TikTok: TikTok is a relatively new social media app, but it has quickly grown in popularity in Brazil, with over 60 million active users.

Creating a successful social media app for the Brazilian market requires a thorough understanding of the market, its users, and the competition. By considering key features like localization, video content, live streaming, groups and communities, and gamification, as well as innovative features like virtual reality, augmented reality, artificial intelligence, e-commerce, and online events, you can create an app that stands out in the Brazilian market. Additionally, it is important to keep in mind the legal and regulatory aspect of the country. With the right planning and execution, your social media app can be a hit in Brazil.

« how to make social media app for African Market
Push Notifications: The Spicy Mustard on Your App’s Sandwich: A Guide to Best Practices »