We believe that Apple Smart Watch is a device which will be a part of several consumers in the coming years. And that is exactly why we are very excited to make some efficacious apps for Apple Smart Watch! Team Lets Nurture has experts working on Apple Watch App Development and they have already done design & development sprint on Watchkit created innovative apps prototype.

Apple Smart Watch is Available in three different models each model of Apple Watch is carefully designed to be both functional and fashionable. At this moment Apple Smart watch is an ad-hoc device. Moreover, it requires an iPhone 5c, 5s, 6 and 6 Plus running iOS 8.2 OS.

The Apple watch has also opened doors for a plethora of possibilities and we want to be in the league of initial pioneers that design apps for it. The developers at LetsNurture always anticipate working on the products that can be imbibed in daily usage. And hence, the apps crafted at LetsNurture are sure to take the utility of Apple Smart Watch to the next level.

Apple watch itself has created a lot of possibilities in personalization, watch faces, customized notifications and a lot more. Moreover, there are very good chances of gesture based apps, activity tracking apps & a lot more possibilities are there for Apple Watch App Development. 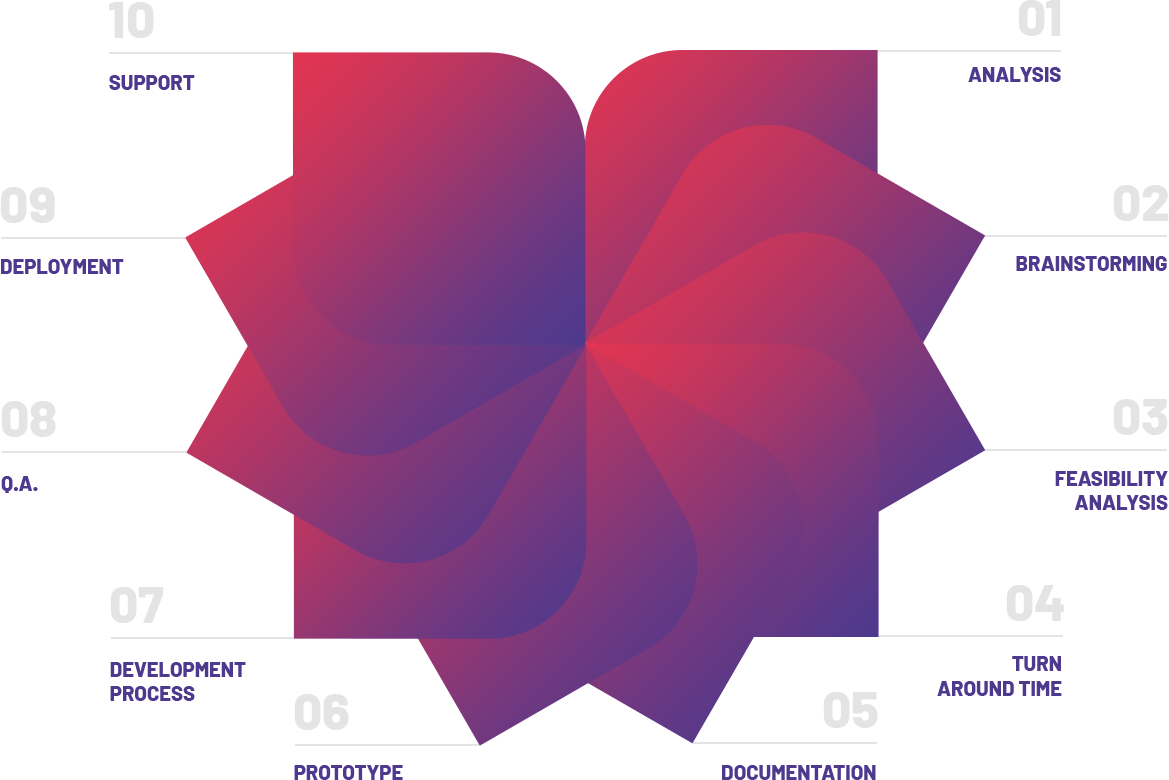 Also, LetsNurture committed to keeping you updated with Apple’s growth and develop some outstanding apps for the future.  LetsNurture is at your service for your Apple Watch App Development and just an email away. Write to us on info@letsnurture.com

If you want to direct submit your requirement regarding apple smart watch app development click here.