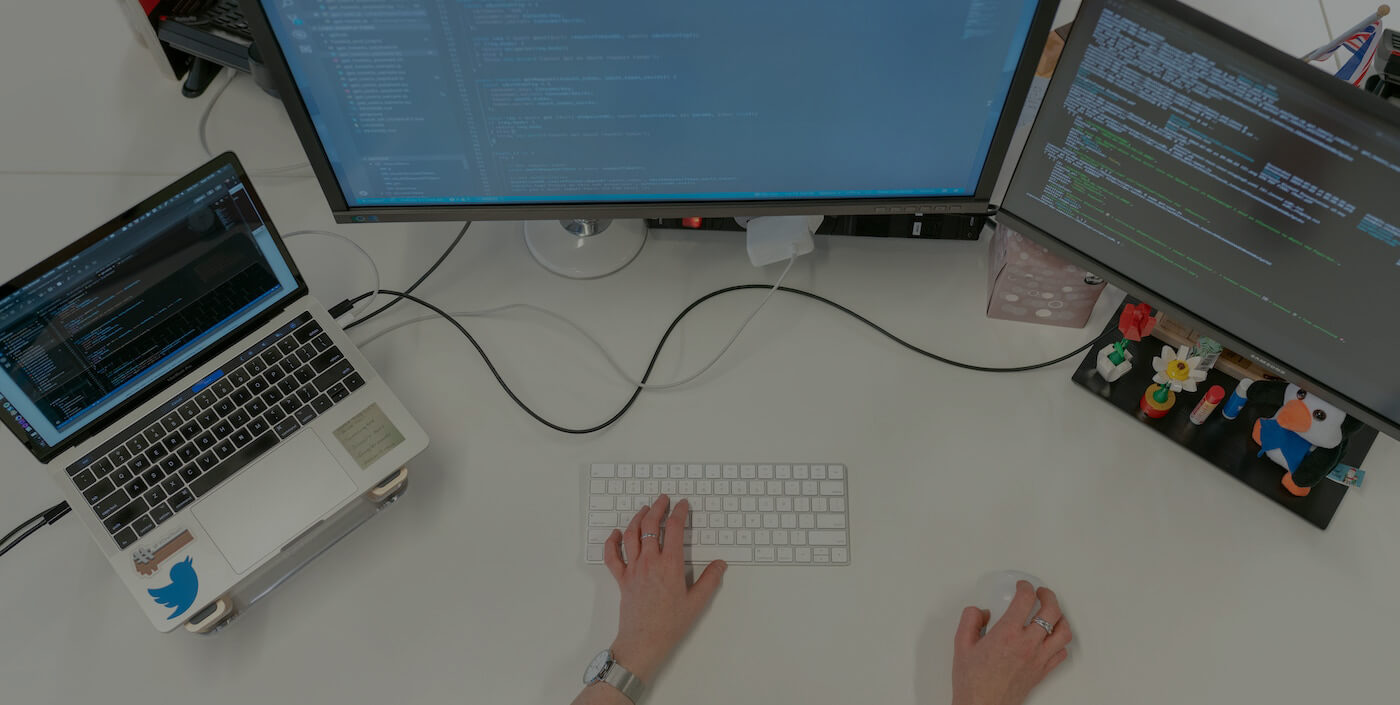 With the advent of technology in modern society, every company, be it big or small, a textile or vehicle manufacturer, has to rely on technology for business operations. The growth of web technology has transformed companies’ perceptions and business strategies. Every company is now focusing on recruiting software engineers of the highest caliber to propel their business forward in this very competitive and contentious market.

Today we will go through some of the recruiting means large companies follow to hire the best software developers. You can follow these tactics and start recruiting software engineers to build your development team and establish a strong foothold in the current market!

The expenses of recruiting software engineers include more than just employee salary and benefits; the entire search and hiring process is time-consuming and costly. Some businesses deal with freelancers due to the high cost of finding and hiring full-time staff. The technique is simple and less expensive, but it may not produce the desired result in the long term.

The demand for quality software engineers is growing, and the number of companies hiring these engineers is not proportionate to the overall supply. It causes fierce competition on who can get the best software developers and how many of these quality engineers are willing to join them.

According to Forbes, for tech jobs, it is all the buyers’ market, i.e., the developers can choose which company they want to join, rather than the companies being able to choose which developers they want. Therefore providing valuable incentives and growth prospects to candidates becomes crucial to get an edge in the overall demand race. However, many companies lose out early in the race because they have fewer funds or less widespread recognition.

Even though the employment market is flooded with software engineers, locating and hiring the perfect one for your organization might be difficult owing to a restricted talent pool for the technology or the specific abilities you want.

You’re lucky if you require a front-end developer, Android, or iOS developer since these technologies have been around long enough that the internet is brimming with instructional resources for engineers who wish to learn.

However, if you require more niche development portfolios that are highly specific, such as WordPress developers or GCP architects, then the talent pools for such developers become extremely limited. Due to this, many companies cannot hire developers who fit their niche.

How do big companies recruit the best software engineers?

One of the challenges we tackled earlier talked about how it is up to the developers to choose which company they want to join rather than vice-versa. This is where many companies lose their prospects, as they probably might not have a strong brand name that attracts the top developers.

It is one of the first things that larger companies and corporations do; they build a solid and competitive employer brand around themselves. Building a strong brand attracts candidates who will likely choose them as their next employer.

For example, suppose your employees regularly post about the positive work culture in your firm and how they love working with your establishment on sites like LinkedIn. A prospective candidate would get impressed by your employer brand compared to your competitors.

The internal HR team is the lifeline for any successful business. They are responsible for bringing in the best talents for their organization to grow their company and expand the business. However, with the increasing demand for software developers and the scarcity of quality developers, an internal HR team’s jobs are now more critical than ever.

That is why it is imperative to understand the importance of organizing the internal HR teams into specific roles. Rather than making the team focus on multiple tech stacks and talent pools at once, distribute it among the team, making sure that one part of the team is looking for front-end developers, the other is looking to hire python developers, and so on. It distributes the work, improving the organization’s overall workflow and making the hiring process much more efficient.

This is visible on job posting websites like LinkedIn, where the HR teams of various large companies would post multiple jobs, and each group is assigned which job post they need to handle and look after.

Developer hiring partners source, screen, and submit eligible engineers based on job specifications. Big companies use these partners for staffing, where they are responsible not just for hiring personnel but also for payroll, benefits, and taxes. It is becoming increasingly common among organizations wishing to recruit nearshore and offshore.

Therefore, companies can employ IT hiring partners as a launching pad for specialized nearshore teams since they can tap into a new talent pool and decrease costs through models. IT hiring partners significantly reduce the load of cost estimation and also find specified talent pools, eliminating two of the most detrimental challenges companies usually face while recruiting software engineers.

Project outsourcing is taking one step further than partnering with IT hiring partners. If the need arises, especially when dealing with extremely niche and specific roles, one way larger corporations solve this issue is by completely outsourcing the entire project to a team of developers or freelancers. It further distributes the workload and is a much cheaper alternative to hiring specific internal team members.

However, this does come with its own set of drawbacks. For example, you cannot assure the quality of the final product, and the time taken by an outsourced team might be longer than what you need. Therefore, project outsourcing should be reserved for times when it is necessary.

Before we wrap up this article, there is one crucial thing to note; any big company does not follow only one of these four best practices; instead, it follows all of them to various degrees. Being overly dependent on just one of these tactics will cripple your company’s growth and ultimately affect your business. Therefore, it is essential to know that if you want to build your company by hiring the right people and the best software developers, you must follow all of them, not just one.

Now that we have gone through the challenges and troubles a company faces while recruiting software engineers and how big companies tackle them, it is your turn to hire the best developers and build your dream company to make a mark on this world!

Pranav Surendran is a final-year IT engineering student with an undying passion for writing and exploring concepts, whether technical or non-technical. Pranav loves to talk about things that fascinate him, be it books, movies, animes, and anything in between.