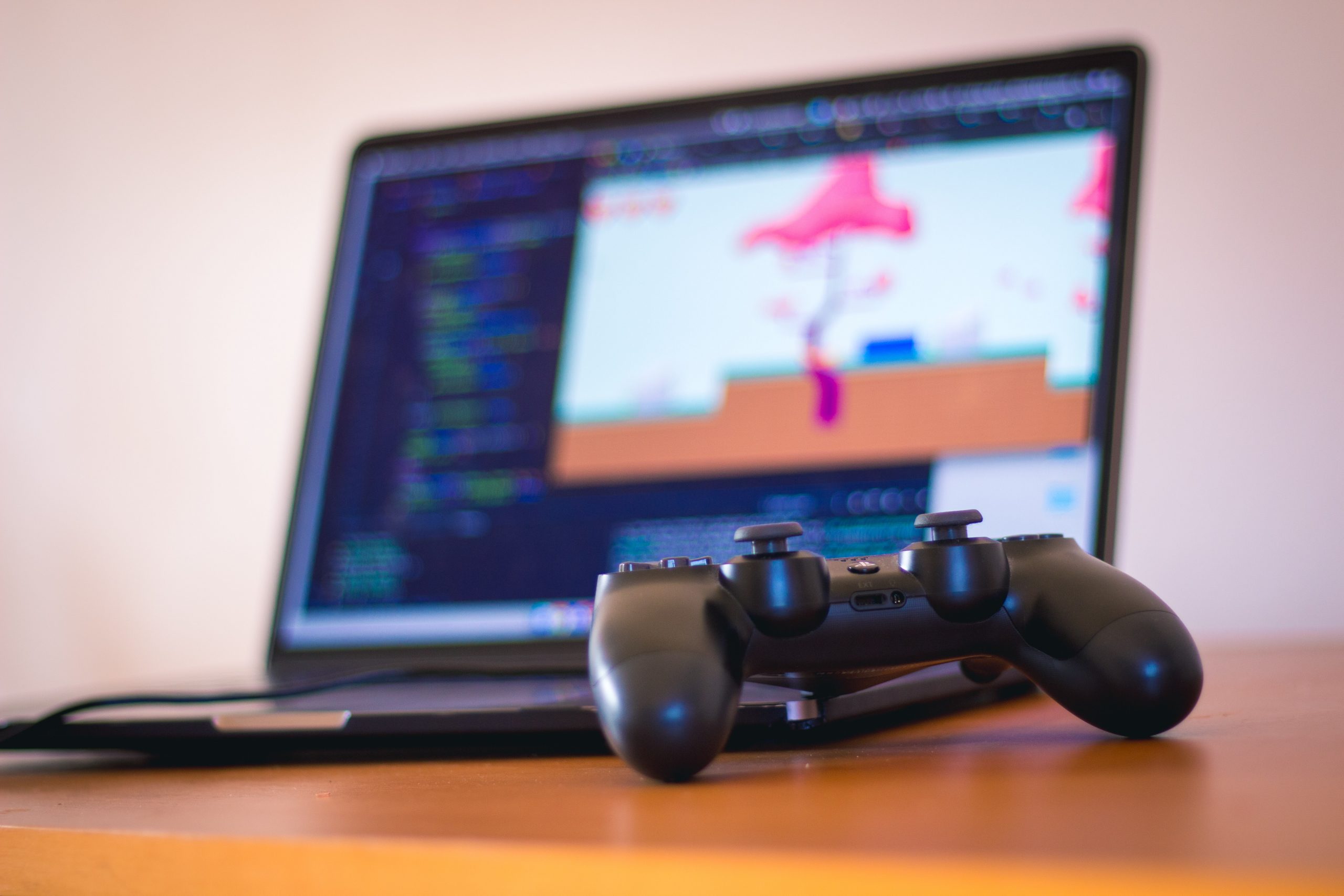 When creating a video game, it can be a long but rewarding process. Development phases are the same, no matter if the game is multi-platform or exclusive.

Even big companies like Sony and Nintendo outsource some projects to agencies that specialize in game development.

Game development is the process of creating, designing, writing, testing, and launching a game.

Indie game developers work together with their colleagues to make sure that the load is evenly distributed and that the plan timeframes are moving in the right direction.

What are the five stages in game development?

These five stages in game development namely, prototyping progress, ship and watch, may all fall into the categories listed above.

Pre-production includes prototyping, production is progress, and ship and watch are in post-production. As the name suggests, repeat is a phase in which developers must do it again.

Although game designers and game developers work together, their roles are different.

The Philippines’ outsourcing market is growing rapidly. Outsourcing is the foundation of many people’s jobs, from multinational conglomerates to freelancers and contractors in small businesses.

You will find out what the employees had by looking at historical data and personal anecdotes.

Outsourcing is a cost-effective and efficient way to cut overhead costs and increase count in any company regardless of industry or niche.

Companies can make more revenue by lowering overhead costs. Seminars and ongoing training are important for the company’s growth.

To ensure deadlines are met when working on a time sensitive project, you will need to have a team of game developers.

Outsourcing companies and game development companies are known for meeting deadlines well in advance. This shouldn’t surprise anyone anymore, given their extensive network of programmers, developers, and designers.

You can also rest assured that your internal team, if you decide to keep it mixed, will have less work than their core responsibilities.

Outsourcing agencies almost always assign a team to the project that they have been given. You can also choose to work with independent contractors and freelancers, which will take some of the workload off your in-house staff.

This way, your in-house team can focus on their core responsibilities–ensuring that the project will be done within the prescribed time frame.

The development of games is a complex process and requires a team of specialists to work on multiple phases.

A professional game developer will often choose one specialty to focus their efforts on. A team of developers would include a lead programer, an AI programmer and a UI programmer.

As with any project, it would make the output so much more impressive if everyone was allowed to do what they love.

Outsourcing to external companies will give you access to an unlimited pool of talent from around the globe, it’s clear.

It’s still possible to work with local developers or gaming companies. However, it is more common for overseas candidates to deliver the same quality at a lower price.

Why the Philippines is the best place to outsource game development

The Philippines’ game development industry is growing. It’s not surprising, then, that many international animation companies outsource to Filipino Game Developers.

Independent contractors, freelancers, and agencies may employ game developers. To choose the best outsourcing route, it is important to assess the scope of the project.

Clients, both new and old, return to Filipino game developers because of the high quality of their work and the professionalism of the artists.

It’s no surprise that Filipinos are renowned for their resilience and work ethic, which is why clients continue to choose Filipino-based companies to serve their businesses.

There are many professionals in the Philippines, both novice and experienced. The talent pool here is full of eager minds. Established BPO companies such as MVP Asia Pacific can help expand the capabilities of a company involved in game development.

Outsourcing game development has its advantages

Outsourcing has many advantages. Some advantages are specific to one industry, while others are more subtle.

« Six myths busted about outsourcing
Remote work requirements and staff shortages can be solved by “flexible and open talent”. »