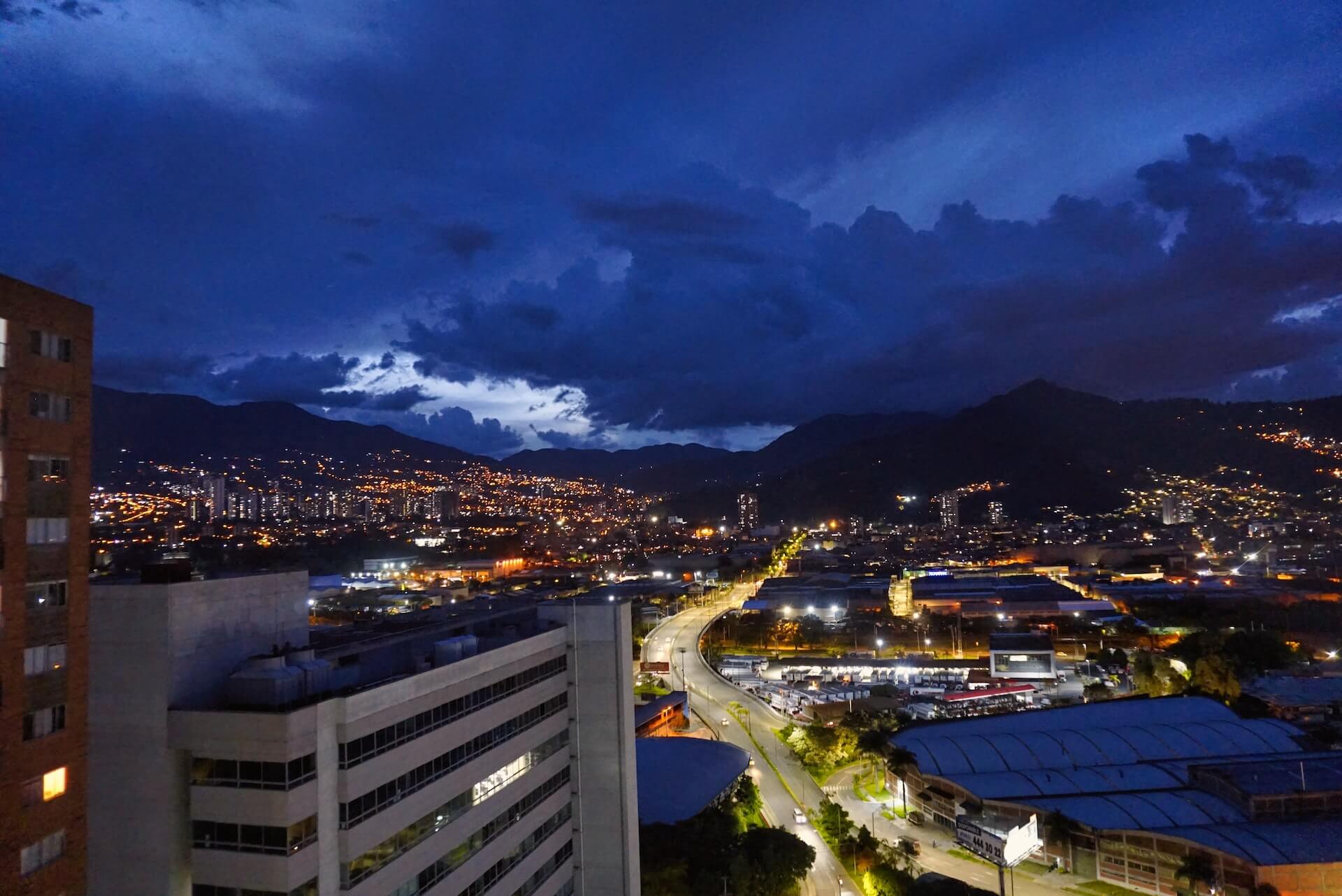 Five Reasons to Use Latin America as your Next Nearshore Location

Outsourcing is becoming all the more common as more companies take on additional projects
and tasks in order to boost their revenue, exposure, and brand notoriety. One of the fastest growing hubs
for outsourcing in the world is Latin America countries such as Brazil, Argentina, or Mexico. This is
because Latin America offers many distinct advantages over traditional outsourcing locations such as
China, Eastern Europe, or India. This comes in a variety of forms, such as more similar cultures, time
zones which work closely with each other; and more factors that give positive benefits & tools for meeting
project deadlines and tasks. This article will explore some of the reasons.

A common problem with developing a project with an outsourced staff team is that you’ll be
working in different timezones. This can make things like coordination and meeting project goals difficult
for your team, which can add unneeded stress to the development process. By choosing a Latin
American country as your nearshore destination, you’re able to work more closely together in real time
with your nearshore staff; and in turn, improve the overall quality of your collaboration and project as a
whole.

North America & Latin America share much of the same culture and aesthetics due to their close
borders with each other. Because of this, they also use similar web & app designs throughout the
development process. Areas like Colombia, Argentina, and Mexico are known for their high-quality
advertising, game design, and creative based endeavors; which makes these areas ideal when trying to
design an easy to use interface and quality user experience.

The agile development method is a software development method which focuses on faster
development, cheaper costs, and a lower risk associated with the delivered software (IE, more bug free,
easier deployment and distribution, ETC.) Agile development can be difficult to achieve with an
outsourced team, as it is primarily a Western form of developing projects; however, given Latin America’s
close proximity to the US; the Agile method is taught in many Latin American schools and universities.
This makes Latin and American teams working together ideal, as they approach software development
from the same perspective.

One problem with outsourcing is many staffing companies suffer from high churn rates. This is the
rate at which an employee leaves a company and needs to be replaced. Not only is this time consuming
to recruit and train new staff, but it quickly elevates your cost as well. In Latin America, there is an
average churn rate of roughly 11-16%. While this may seem high, it is significantly lower in comparison
with countries such as India which often have a churn rate of anywhere from 25 to 30%. By outsourcing
your project to Latin America, you have greater team stability, productivity, and save more money in the
long term.

Culturally, Latin American countries are well known for their dedicated labor force and work ethic.
They come from a culture of loyalty, purpose, and pride in their work. This is important for a number of
reasons, as it not only increases your team’s ability to work together collaboratively; but also adds a
certain level of passion & dedication you won’t find elsewhere. If you’re looking for a team that will burn
the midnight oil to meet a deadline or get the job done, then look no further than Latin America.