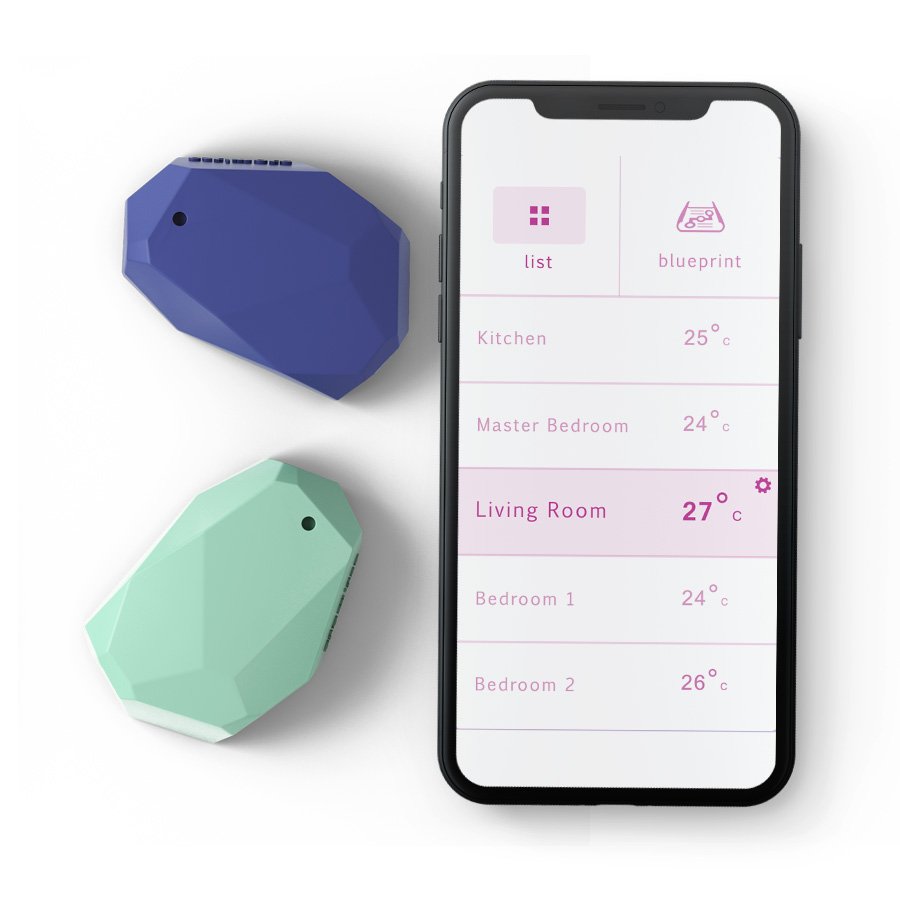 Our Internet of Things (IoT) services with mobile app development are meant to transform enterprises with smart products and mobility solutions that will bridge the gap between the physical and digital worlds. We provide expert IoT services to empower closed-loop enterprise operations, and improve supply chain and product manufacturing processes with enhanced productivity and cost efficiency.

We leverage the IoT ecosystem and provide expert consulting to help businesses create a transformation roadmap and execute it with best-in-class, business-driven IoT mobile app development services. Creating custom IoT apps for Android and iOS platforms with smart IoT solutions for small- and medium-scale businesses in diverse industry domains is our specialty.

In today’s Internet world, everything is connected . And in this connected world ,one can transform businesses by turning data into actionable insights. IoT Apps can help consumer electronics to optimize usage and maximize user experience. Our IoT Team has designed and developed IoT Applications from Prototyping phase to production phase. 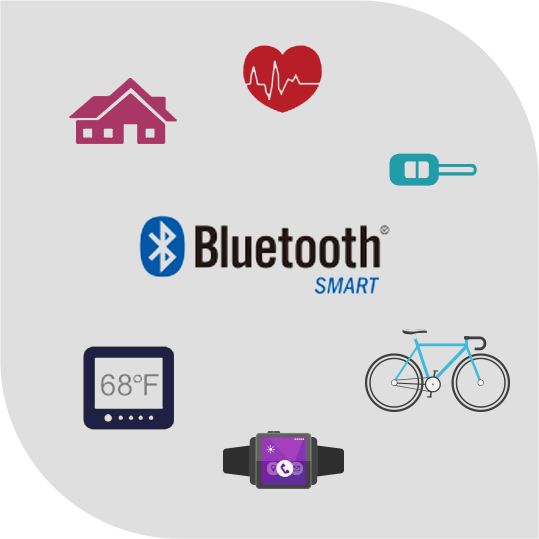 Bluetooth 4.0 based iBeacon/BLE Apps can enable businesses to collect a large amount of accurate data about their potential customers. This technology allows owners to interact with customers in a smart way by notifying them through their smartphones when they are nearby. Let’s Nurture team has worked extensively on IoT apps using iBeacons in multiple industries. 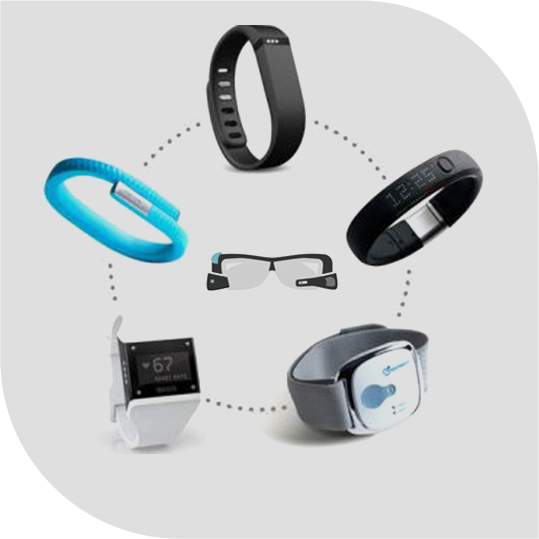 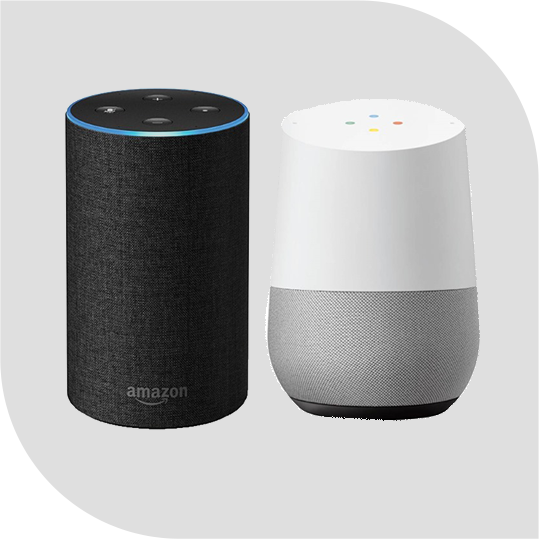 Voice command and smart audio-controlled environments are the next paradigm shift in the evolving world of connected communities. The advancement in the offerings by Amazon and Google in smart assistant devices has made it possible for businesses to think and implement voice-control mechanisms in their user experience. We are one of the very few companies who has worked with on Voice Assisted Technologies along with IoT. 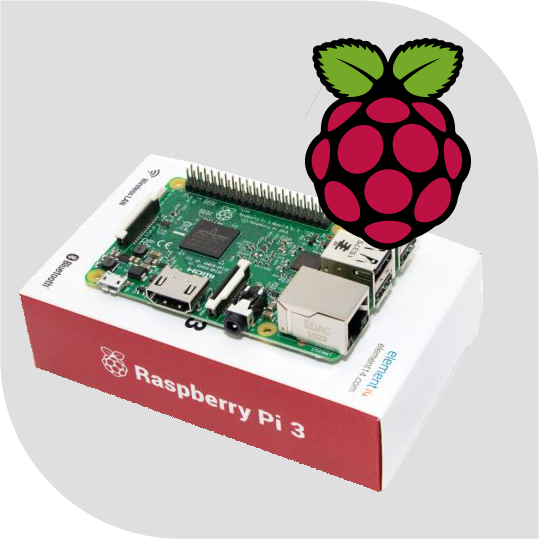 One of the four basic components of IoT is the hardware, which supports all sensors and connected software. We advise our early stage customers who have IoT App ideas to use Raspberry Pi or arduino For Prototyping or to build Proof of concept as it is all in one hardware which is easy to program and prototype. Concept development with custom mobile app development on Android and iOS platforms has been a huge part of our success story.

Leading industries we have worked with 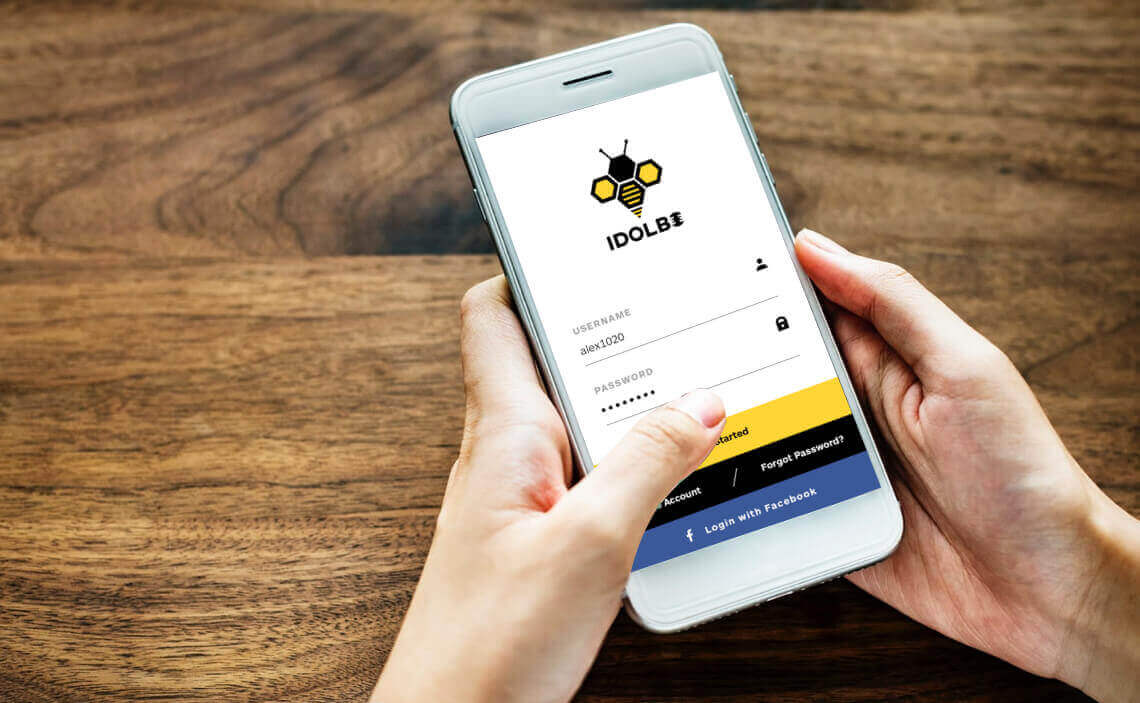 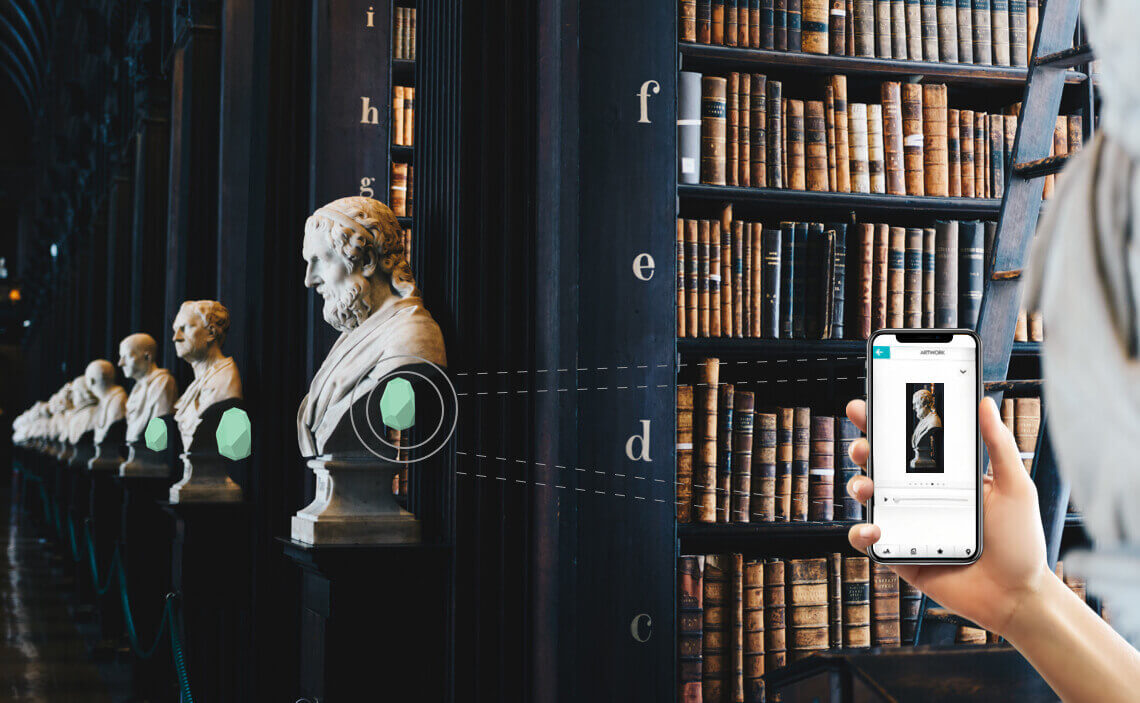 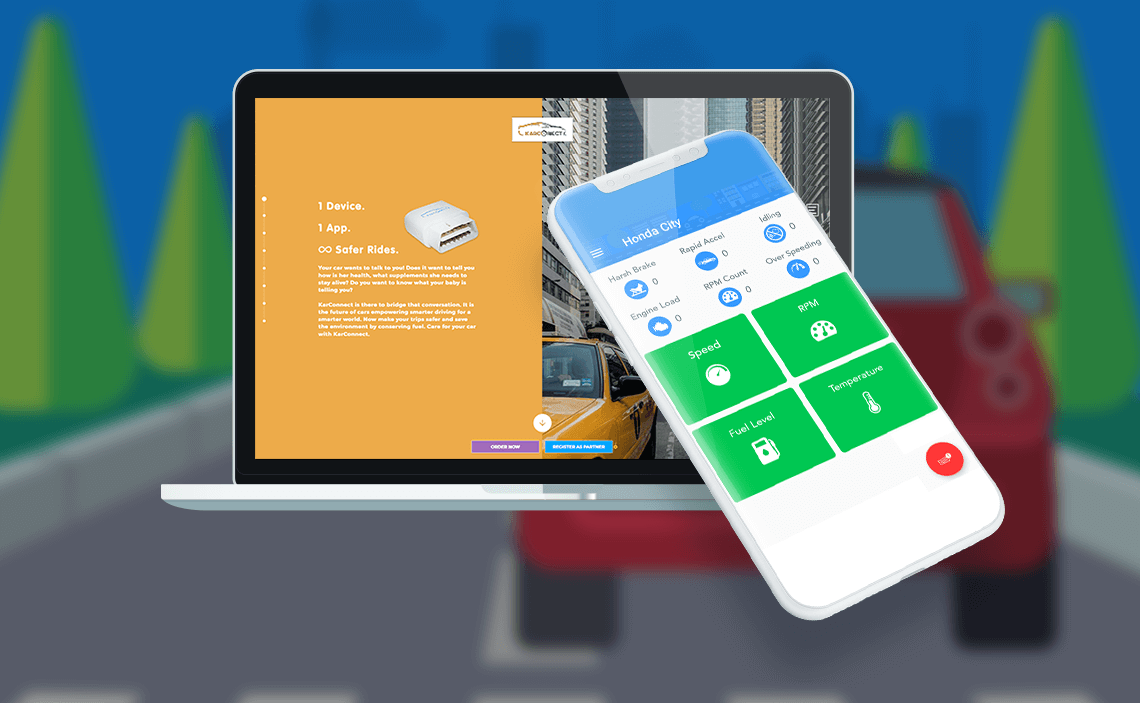 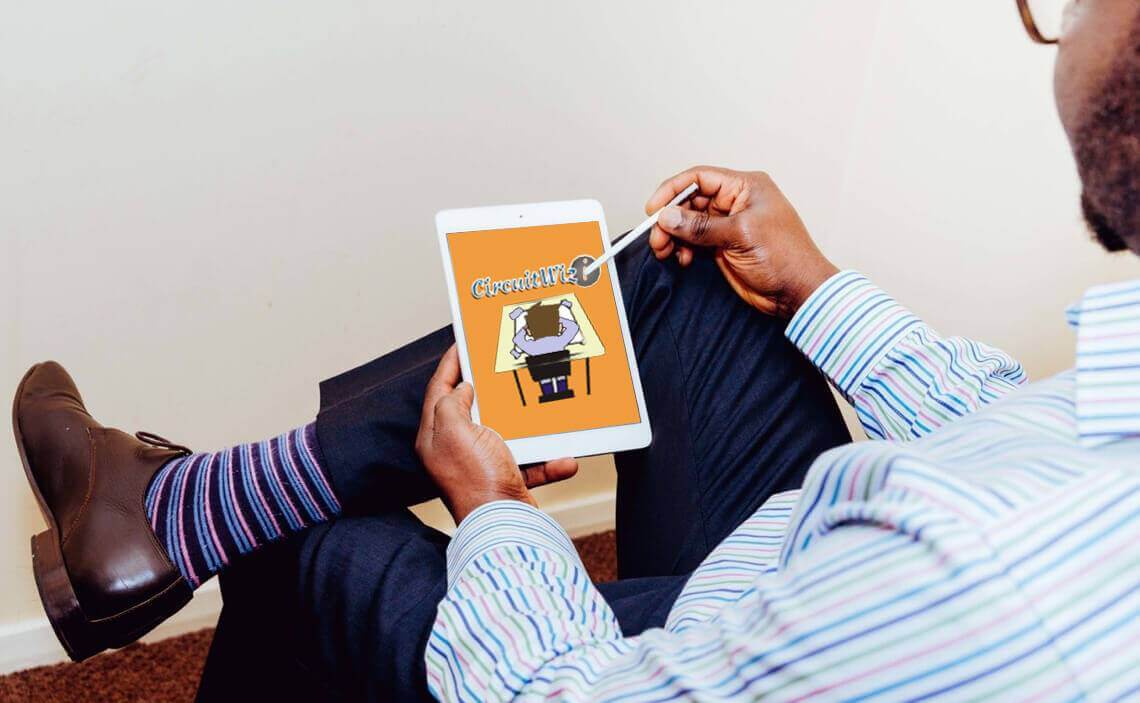 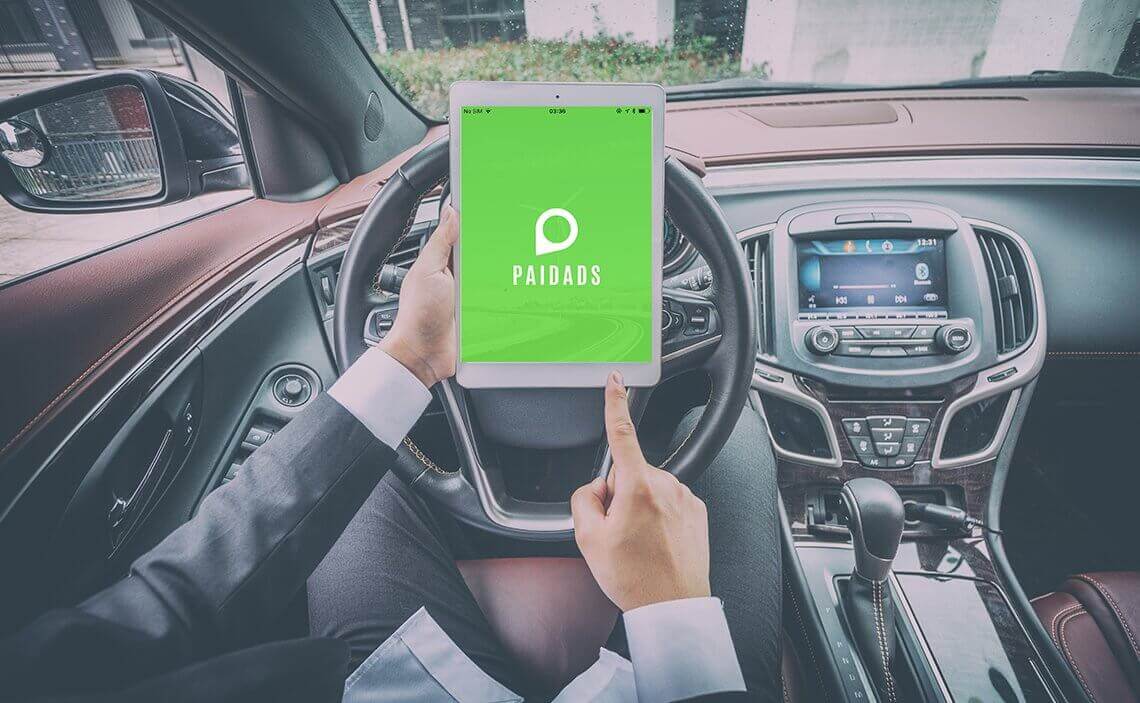 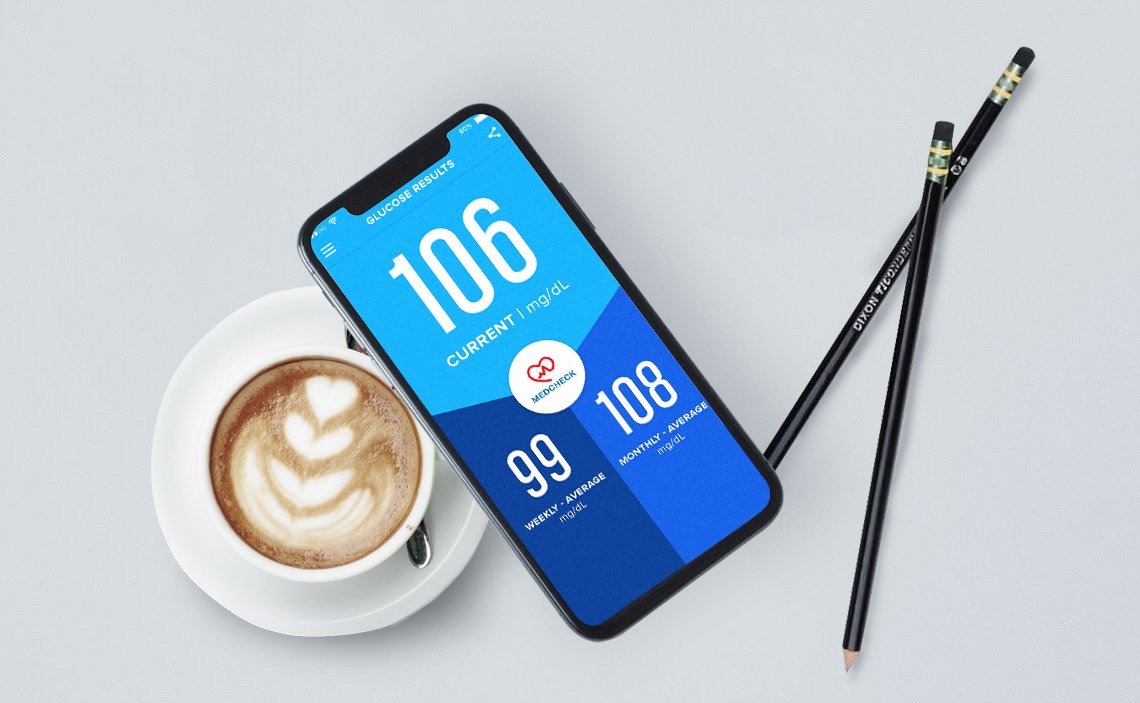