LetsNurture Enthralled The Audience at GDGDevFest: A Triumphant Event on Technology

LetsNurture Enthralled The Audience at GDGDevFest: A Triumphant Event on Technology

There is this huge synergy between the cloud and mobile technologies which has been going on for sometime now. It seems like the match which was made in heaven! And when tech-heads meet, they do not leave any stone unturned to discuss their perceptions and opinions on the same. One such phenomenal event was organized on 14th of December. And needless to say, when any event is associated with the name Google, the audience turned up in huge numbers!

The GDGDevFest witnessed a gathering of developers, designers, analysts, engineers and managers that have carved a niche by contributing to the world of technology in some or the other way.

Utpal Betai, the project manager from LetsNurture was one of the prestigious speakers at the event. During his 35 minute session as a speaker, he gave comprehensive insights on the topic ‘Mobile technologies and Eco-system’ through his presentation.

Do It GANGNAM Style

Imagine…through just one device, it is possible for the users to run even more devices creating an eco-system wherein the devices can easily integrate with each other and communicate efficiently. Right from people and domains that can benefit from the Mobile systems to introducing the most enticing devices that run on this phenomenon, his presentation was incorporated with stories, experiences and humour.

And it got even more entertaining with audience dancing to the tune of Gangnam Style, a song which became such a fad among music lovers that Google had to upgrade the view counter limit to a 64-bit integer! He flew drones, displayed some of LetsNurture’s health and fitness applications, showed the power of beacons and acquainted the audience to what the future mobile would look like. Concluding with the quote by Jim Rohn that said, “If you don’t like where you are, change it. You are not a tree.” and emphasizing on patenting mobile apps, his presentation was an out and out interesting saga. Being a charismatic speaker that he is, he had a powerful grip on the audience that didn’t move an inch till the end of his presentation. Take a look at the screenshot of media coverage that his presentation received on the next day and an excerpt from his presentation:

Here’s the glimpse to other presenters and their presentations

Dushyant Singh Jadeja, the Program Manager of Developer Relations at Google, gave insights on the importance of Responsive Web Design as well as Polymer, a new cross platform design language that makes it swifter for the developers to make anything right from a button, to applications on mobiles, desktops as well as other devices.

Romin Irani, one of the most privileged Google Developer Experts of India, shared his knowledge on the Cloud Systems and its potential. Having advantaged the audience of GDG event for the 3rd time, he was humble enough to say that even he, wasn’t aware of some of the cloud technologies. His presentation on Android Studio Programming tool was fascinating!

Big things come in small packages they say! And one such surprise of the event was ‘Shashwat Punjabi’ aka ‘Droid Fan Boy’ a 12 year old child prodigy who shared his knowledge on the power of virtual reality. He made a bespoke Google Cardboard with his own hands and gifted it to all the speakers at the event as a sweet gesture. His confidence, interaction skills and knowledge on Android OS was truly jaw-dropping! If the kids of today are so much involved into exploring technology, the future definitely holds the best in store for us.

With presentation from all the above speakers including Ritesh Ambastha (Co-member, GDG group), Paresh Mayani (Founder & Manager of GDG Group) and Vinay Gaba (Business Technology Analyst), GDGDevFest was a triumphant success. And if you missed it, you definitely missed a lot!

If you are enthusiastic about your career and opportunities and looking for a workaholic and amicable environment, we would like to welcome you to our family. You can drop your details here. 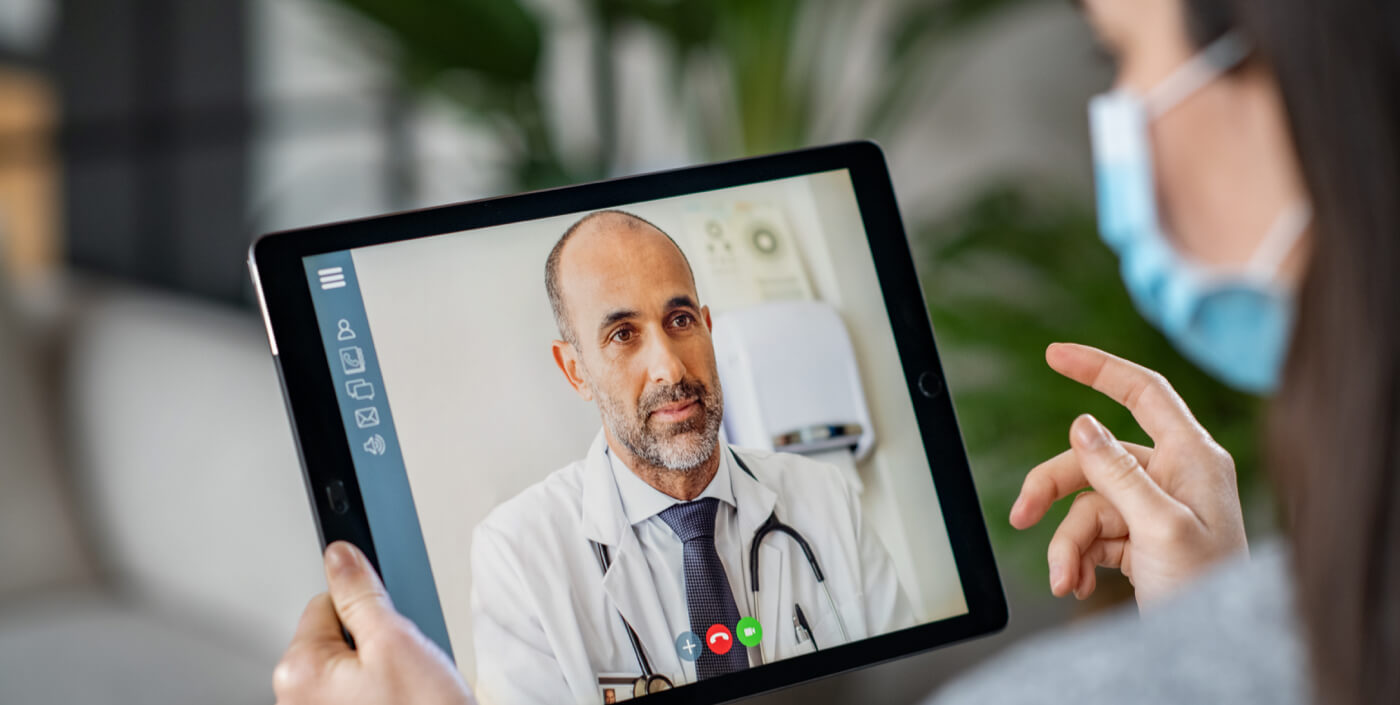 How Telemedicine helps in stopping the transmission of infections like COVID-19?

The World Health Organization (WHO) provides the definition of telemedicine as “healing from a distance“. it’s the employment of telecommunications technology and data technologies to provide remote clinical services to …

END_OF_DOCUMENT_TOKEN_TO_BE_REPLACED 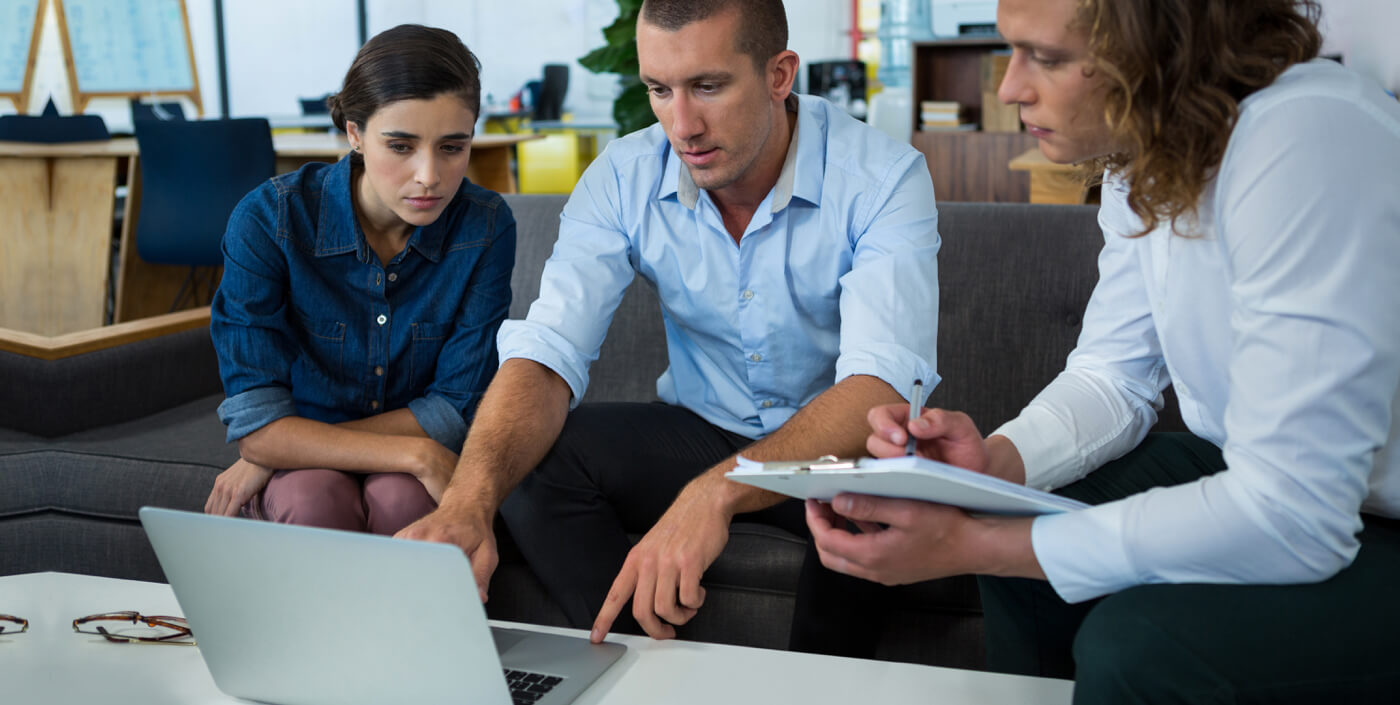 When a project is going on, a sudden change request can be received with a lot of fear. But, the fact is that change in demands is often submitted for …

END_OF_DOCUMENT_TOKEN_TO_BE_REPLACED

March happens to be the end of the financial year and also the busiest month of all. With all the year-end tasks pending to be taken care of and projects …

END_OF_DOCUMENT_TOKEN_TO_BE_REPLACED

Internship Programs at Lets Nurture: A Cornerstone for Potential IT Professionals!

The field of Information Technology is always on the lookout for well-informed as well as creative professionals who can explore new technologies and find better solutions. Unfortunately, most of …

END_OF_DOCUMENT_TOKEN_TO_BE_REPLACED

Know What Is It Like to Be A Web Designer At Lets Nurture!

Any design takes birth from art. And art, as we all know, is an innate quality. Not everyone is good at designing. An artist is commended for the quality of …

END_OF_DOCUMENT_TOKEN_TO_BE_REPLACED

December is the time to develop cold feet…literally! It is the time to welcome the cold dry winter and a feeling of never getting out of your blanket conquers you. …

END_OF_DOCUMENT_TOKEN_TO_BE_REPLACED

Utpal Betai from Lets Nurture to be One of the Esteemed Speakers at the ‘GDG Dev Fest Conference’!

With amazing products, cool doodles, mesmerizing technology and much more to explore, Google is always supercharged with surprises for developers and users. It has provided platform for numerous developers of …

END_OF_DOCUMENT_TOKEN_TO_BE_REPLACED

November Breezes in with New Days and New Ways for the Employees at Lets Nurture!

Winter finally streaked in…with its glorious hues, brisk skies and a breath of fresh air! And there couldn’t have been a better way to welcome it than having a new …

END_OF_DOCUMENT_TOKEN_TO_BE_REPLACED

Develop Android Applications Like A Pro with Lets Nurture

So you want to make some amazing jaw-dropping apps for the android environment, eh?  However the only catch is that you only know to replace your name instead of hello …