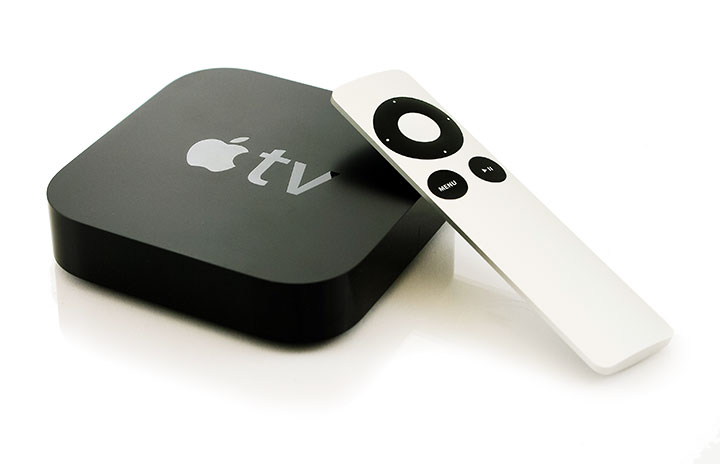 The Apple TV does not come solely, after WatchOS it was expected that the revamped Apple TV could be an optimized version of the operating To review and delineate policy responses to augment long term infrastructure financing.platform iOS. After a decade, Apple has announced the fourth version of its media player Apple TV and that now delivers a new operating system called TVOS.

This system, which is an updated version of the previous one, is much more in line with iOS offering a unified image across platforms. In fact, according to Apple, TVOS is based on iOS, but for the living room and even includes its own App Store.

The user interface should not be separated from the present lot of Apple TV but there will be many fresh elements of iOS 9 and El Capitan, admiting a transparency effect in all areas of the menu.

Including the possibility of access to a dedicated App Store where you can download applications and games. The operation of the Apple TV is via a touch-sensitive area of ??the remote control the media player on the top. Furthermore, Apple’s voice assistant Siri works on the media player that allows users to switchten between apps, movies and series can search. In addition, the software scans not only iTunes, but also include HBO and Netflix.

Among other iPhones and iPod touch models can be used as a controller for Apple TVs. Moreover, the remote works with motion control, such as the controllers of the Wii and PlayStation Move.

TVOS focuses on TV applications rather than on channels. And it will be useful for developers to get on this new platform now offers not only video content, but many games; in a modern experience compatible to what is now available in iOS and Mac OS X, even can use Xcode and Metal; to create universal applications.

TVOS beta will be obtainable today in developer.apple.com/tvos.

END_OF_DOCUMENT_TOKEN_TO_BE_REPLACED

In the future, a single device for all of our home entertainment consumption will become the norm. As global adoption of smart TV grows rapidly, a tipping point in the …

END_OF_DOCUMENT_TOKEN_TO_BE_REPLACED

Chromecast is becoming one of the most lovable devices in every household and people are contemplating to make more of it. The home theatre is just getting smarter with this …