Team LetsNurture Celebrates Birthday of The Nurturer In A Fun-filled Way!

Fellas- We live each day in our life in almost the same way unless there’s something exemplary to prove. The same old and drab routine, stress, finances, work, relationships and more. But thank God there’s one day in our lives when we do something different. And that of course, is a ‘Birthday’.

Birthday is a day when one spends moments appreciating the things with people one is blessed with. 27th July was a very important day for the employees of LetsNurture and of course, the Nurturer Ketan Raval as it was his birthday. Here’s what happened on the day and what went behind the planning.

In many corporates, everything takes place officially. However, Rupal made it officially unofficial! A meeting was held among the team leaders of LetsNurture under the pretext of training them on taking interviews. But only we knew about the chaos that was going on behind the closed doors Since the CEO’s birthday was on Sunday, we planned to surprise him on the same day. And it meant coming to the office on the day when you need to catch up on the missed sleeping hours the most. But everyone in the team was very excited and enthusiastic to be there on the day and have a blast! Needless to say, everyone was fighting to take up different responsibilities on that day. Everything including cake, decorations as well as booking the restaurant was allotted to different team leaders.

Who will bell the cat?

Since our nurturer is quite workaholic and thinks of ‘LetsNurture‘ also during the weekends, it was quite expected that he might come to the office on Sunday. This is when ‘who will bell the cat?’ like situation arose in the meeting. The biggest task was to stop him from coming to the office so that we can make the decorations and arrangements possible. One of the team leads assured that he will keep the family members informed and will make sure that he doesn’t come to the office

The next day at 10:00 am as expected, everyone started coming to the office. Some of the team members had also reached the office. But what one of the team members saw made the whole plan go haywire. Ketan Sir was waiting near the lift and heading towards the office early in the morning. What followed was a series of confusions, calls and more. As a group for the birthday planning was created on Wassap, everyone started giving suggestions on what to do next.

The first task was to stop the staff members from going to the office. And since our corporate building is a part of the mall, there are multiple entrances. So each one took positions on different floors. The next task was to move Ketan Sir to some other place so the plans can be executed accordingly. The team members who had already reached the office were asked to behave normally and act as if nothing had been planned.

Finally things fell into place when Ketan Sir left for work in the other office in the same building. As he was expected to arrive in the main office anytime, everyone rushed to the office and started decorating the office and made arrangements for the cake. A lot of selfies and photographs were clicked during this time. As soon as everything was done, the lights were switched off and it was time to wait for the moment.

Climax Moment and A Blast

As soon as Ketan Sir reached the 312 office, he was welcomed with cheers and the sounds of ‘Happy Birthday’ song filled the air. And the expression and awe in his eyes were totally worth the surprise we had planned. As his family members were also invited, his joy knew no bounds. Everyone contributed and gifted him a collage full of photographs of his favorite moments which was framed wonderfully and mounted on the wall of his cabin.

LetsNurture Cake: A Spoonful of Nurturance

The specially themed ‘LetsNurture’ cake arrived and as the knife was not provided by the baker, guess how was it cut?! With an end of a spoon. Isn’t that that the most unique way to cut the cake? Well, everything can happen at LetsNurture and it always happens for good. The magic candles that lit up again even after being blown were adorned on the cake. But Ketan Sir wished with all his heart and blew them so hard that they never lit up again. What followed was sharing of the cake and of course the chocolate cake therapy that made the nurturer’s face glow. Of course, after being washed.

Last but not the least

The day ended by enjoying the treat of continental cuisine with the Team LetsNurture in a nearby restaurant. And what a day it was! We had fun, adventure, celebration and plentiful of surprises on the same day. Could you ask for more? I hereby end with a quote by Oprah Winfrey which says, “The more you praise and celebrate your life, the more there is in life to celebrate.”

There is certainly a flavor to life at work when you feel yourself being a part of the family. LetsNurture always thrives to deliver quality to the client as well as employees. If you are looking for a firm where you are not only bound to work but you enjoy your mundane routine, LetsNurture is definitely a good choice. Join our amazing team.

« Movies & Fun at Lets Nurture
iBeacon(s): How Small Shop owners or supermarket can leverage on It »

November Breezes in with New Days and New Ways for the Employees at Lets Nurture!

Winter finally streaked in…with its glorious hues, brisk skies and a breath of fresh air! And there couldn’t have been a better way to welcome it than having a new …

END_OF_DOCUMENT_TOKEN_TO_BE_REPLACED 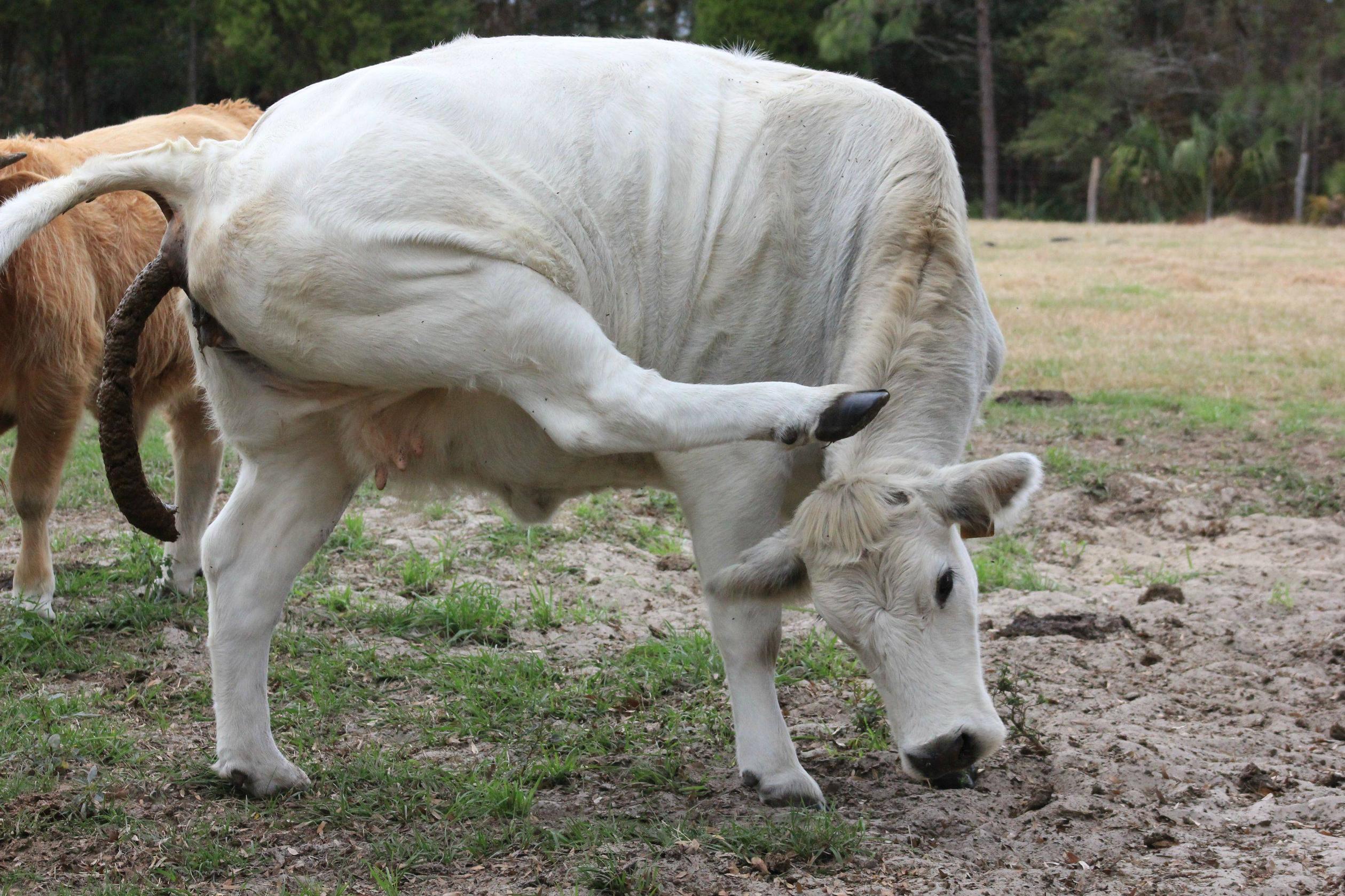 Sometime You Need Fun To Detach Yourself

Weekend is appearing..  Cities are witnessing very fast life in India at the moment. Weekend has become something like necessity in this hard life.  Cities like Ahmedabad is witnessing fast …