An Introductory Session on Docker

Docker is an open-source project that aims to automate the deployment of applications inside software containers. Basically, it is a package that has everything one need to run a software like code, runtime, system tools, system libraries, etc.

Session 1: It Begins with Docker

All you need is available easily inside the package, this helps the user save time in finding and downloading the particular software. Another problem most of the user’s face is they don’t know which version is suitable, so docker is a great way to ensure whatever needed is there at fingertips.

Recently we had a Docker Event at our LetsNurture’s office which was organised in collaboration with Dharmit Shah. The basis of the event was to introduce the developers community about docker project with Kubernetes and ADB.

Dharmit Shah, Software Engineer at Red Hat began the session by giving a brief introduction about Docker with a quick demo on it. This quick session had a lasting impact on the attendees as they were bowled over by the way Docker can make things easy for all.

Later it was a session on Kubernetes, where he explained its key concepts like Pods, Labels, Deployments, Replication Controllers and Persistent Volumes. With all the concepts above there was a demo so as to enable the attendees to understand the topic in much detail and with practical knowledge.

The next session was taken up by Nilesh Vaghela, Director, Electromech Corporation. He started with a brief intro about ADB (Atomic Developer Bundle) and later explained the purpose of using ADB. He also described when to use and how to use the ADB to gain the maximum of it. The session was followed by a practical demo of using this open source tool.

The final session was QnA where attendees asked not just the tools discussed but also about other Linux and window-based tools that make a larger impact on the whole process of software development. All the attendees thanked the hosts for this wonderful interaction and the intuitive knowledge gained.

The ended with a note to come up with more interactive and informative sessions on different emerging and functional technologies and tools that allow developers to do more out of it. 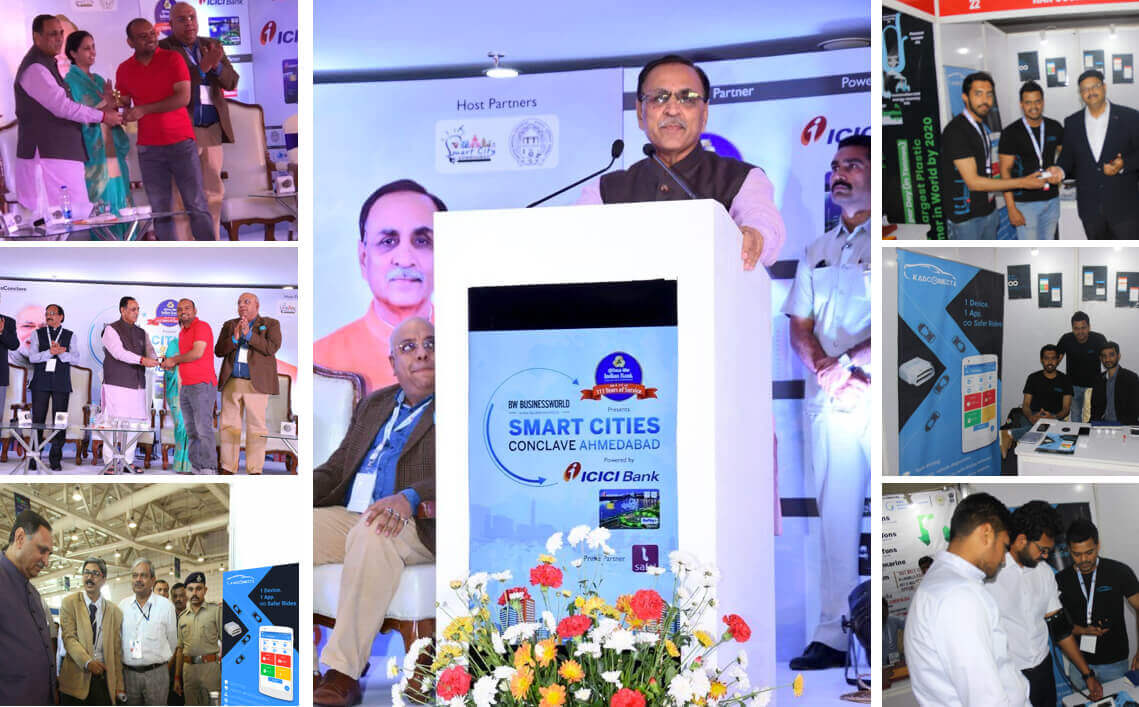 Ahmedabad, a city in Gujarat, is known as the Heritage City on the earth. In the era of digital world, there is no such city who has the image for …

END_OF_DOCUMENT_TOKEN_TO_BE_REPLACED

Utpal Betai from Lets Nurture to be One of the Esteemed Speakers at the ‘GDG Dev Fest Conference’!

With amazing products, cool doodles, mesmerizing technology and much more to explore, Google is always supercharged with surprises for developers and users. It has provided platform for numerous developers of …

END_OF_DOCUMENT_TOKEN_TO_BE_REPLACED

LetsNurture heading towards a Better Tomorrow

“Youth is the torch bearers of our nation” The foundation to any country’s bright future lies in its educated youth. It’s only by educating the youth of today that you …