How much would it cost to develop an instant messaging and digital distribution platform like Discord?

After the release of Discord more than 5 years ago, the online communication has taken a drastic turn as it has solved various design issues that most VOIP softwares share. When compared to TeamSpeak, Skype, Mumble, and Vent, Discord has a simplified user interface.

Before Discord, users had to separately share their server address, the servers port number, and password to connect with others. But now, Discord has totally made the whole process of joining a new server pretty easy. All users have to do is share the URL that can either be used one time or set to be permanent. 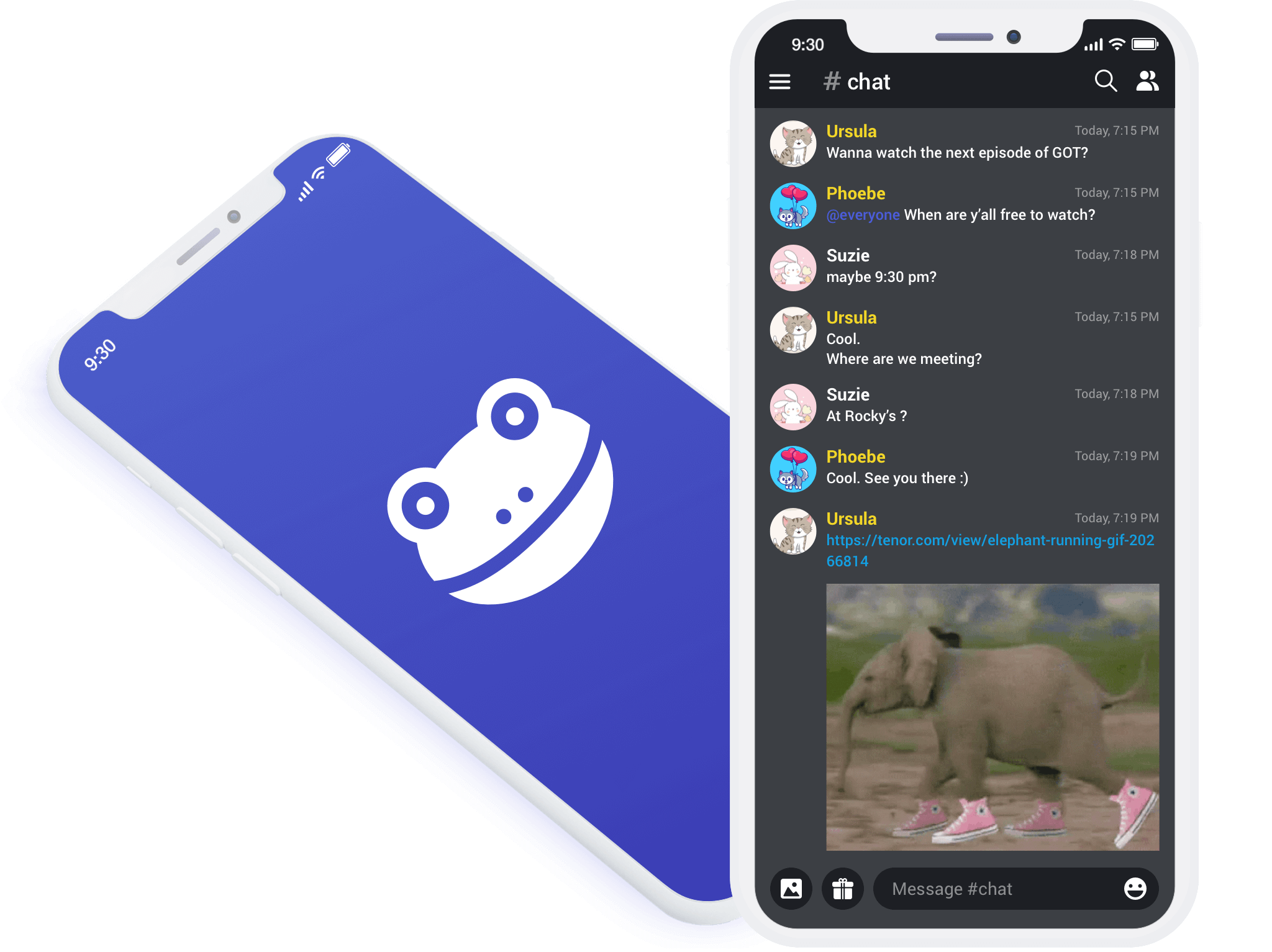 Nearly 7 million active servers on Discord that are not related to gaming.

4 billion minutes of conversation happen every day on Discord.

The application lets users communicate privately in groups that cannot be discovered through search. Even though the founders of Discord market the app explicitly to gamers, the application has servers, right from stock market to meme sharing.

Want to to develop an instant messaging and digital distribution platform like Discord?

Developing an app like Discord requires meticulous planning. In addition to the emphasis on privacy, Discord can also be connected to Spotify and YouTube to enhance user experience. Below is the feature list that you should focus on to build an app like Discord.

If you are planning to build an app like Discord, message broadcast functionality can be given in the app for allowing your users to reach a large number of audiences at a time.

Your users can take leverage of this basic but outstanding functionality to share their screen with their closed ones.

For the successful development of an app like Discord, you will need a team of professionals involving the following: 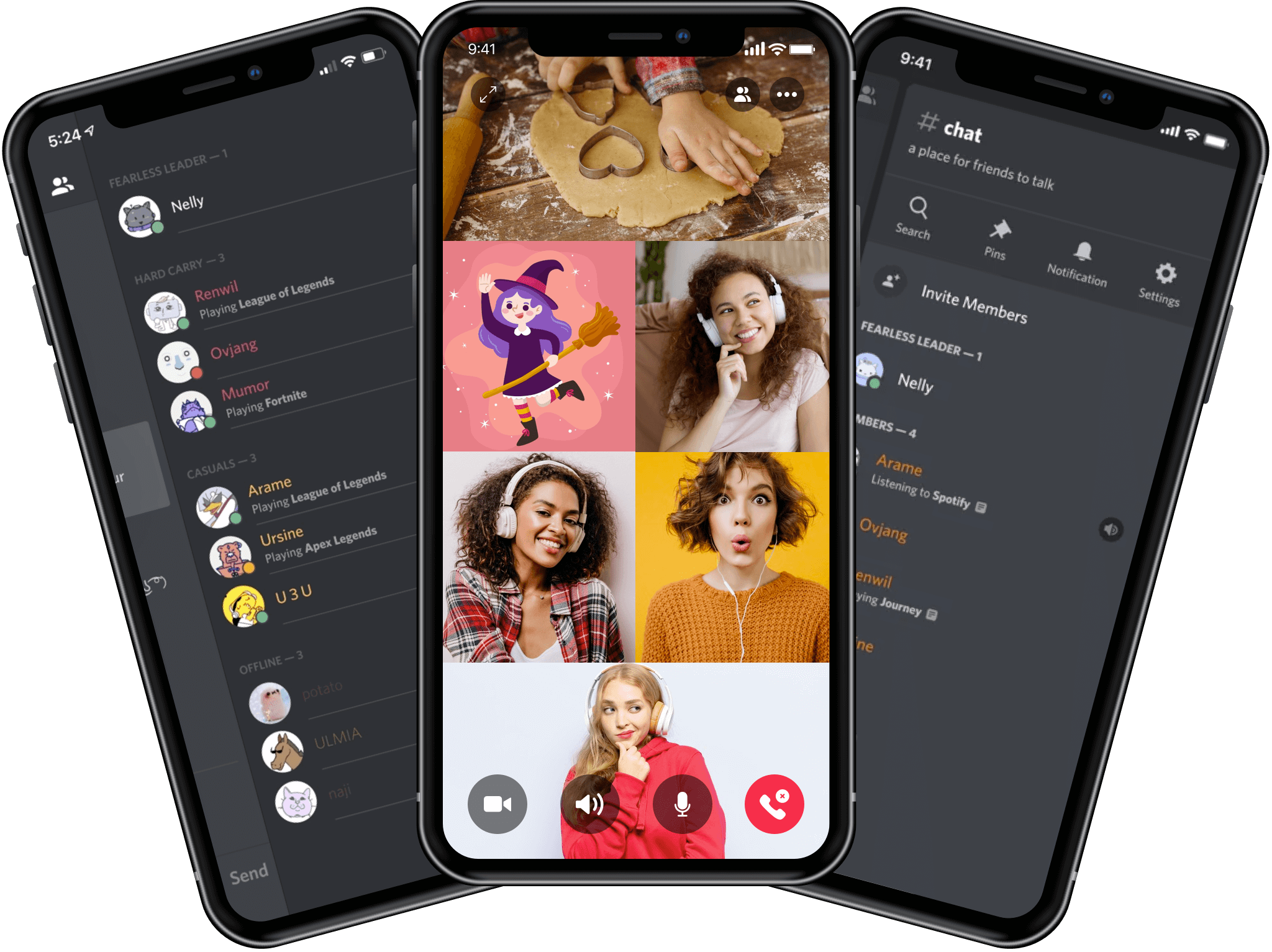 Will you provide a hide chat feature in my system?

Yes, if this is your requirement, we will definitely provide you with a hide chat feature similar to Hike.

What are the metrics that assure agile team productivity of your team?

We, as an agile team, keep an eye on the planned-to-done ratio, Actual vs committed efforts, Accelerating team velocity, and escaped defects.

Do you use any project management tool for project development tracking?

We are using ZOHO and JIRA as project management tools. For source code management, we are using Github, Gitlab, and BitBucket.

Can I get a live demo from your team?

Of course, we do offer a live demo for all our chat platforms we have developed to all our clients. We insist our client to go for a live demo in order to know their clear understanding about the solutions we provide, hence we can do the custom changes as per their business requirements to deliver a robust and perfect solution.

Have an !dea or need help with instant messaging and digital distribution platform like Discord?

Back to Main Site

DISCLAIMER: This page is created solely for non-commercial and informational purposes. Let's Nurture does not claim or intend to claim any direct or indirect ownership of any third party materials or endure any benefit in relation to such third party materials which are forming a part of the content on this page.