The Wrap Up of 2015 – Christmas Celebrations & New Year Resolutions

This year has been one of the most happening year for Lets Nurture. Entire gamut of colorful and playful mobile apps for children were launched that entertained and educated children of all ages. Matholympic app, Jpg app, Occupational book app, Vegetable book app, Smart puppy app, Chichu, Toy catch, Quizopedia and Mathopedia were launched to provide the edutainment.

Various other mobile apps like Blood monk, Driving license practice test app, Vaccination reminder app, Electrician service app, Plumbing service app and many other were also developed. Year 2015, also witnessed series of fun events and activities. Tattoos were etched and formal dressing was followed on tattoos day and executive day respectively. With a unique theme and activities, various events such as black & white day, uniform day, cowboy day and group day were celebrated. There were many tech events and meets like GDG events and many events. Team Lets Nurture also savored the delicious pizza in one of the outings. 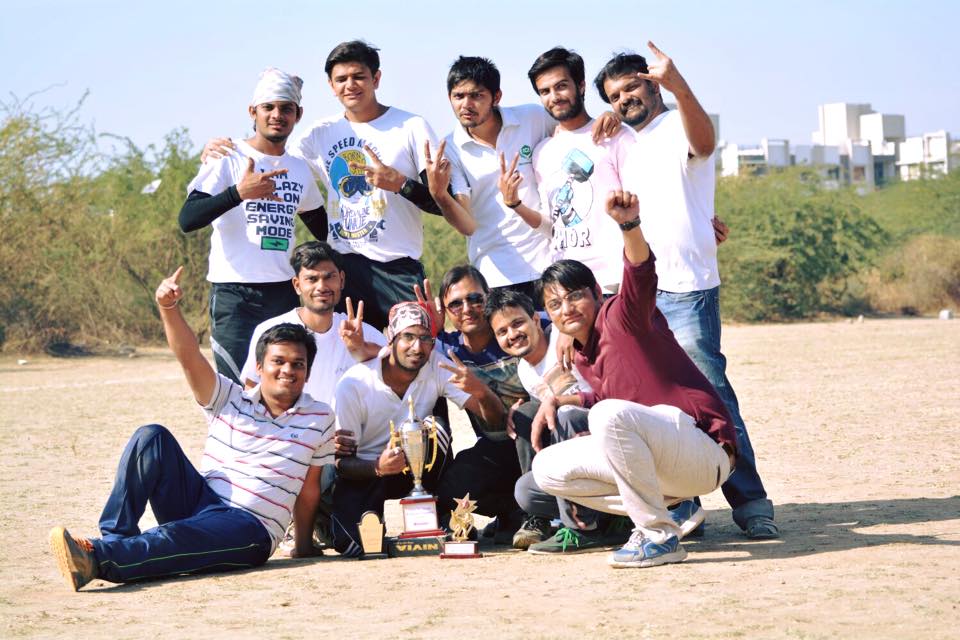 Year 2015 ended with helluva fun when a cricket tournament, Lets Nurture Premier League, was organized. Three teams competed for the LPL trophy and the final clash was between the furious Leopards and mighty Warriors. The d-day belonged to the the Leopards, who held their nerve and scored every opportunity to lift the LPL trophy. 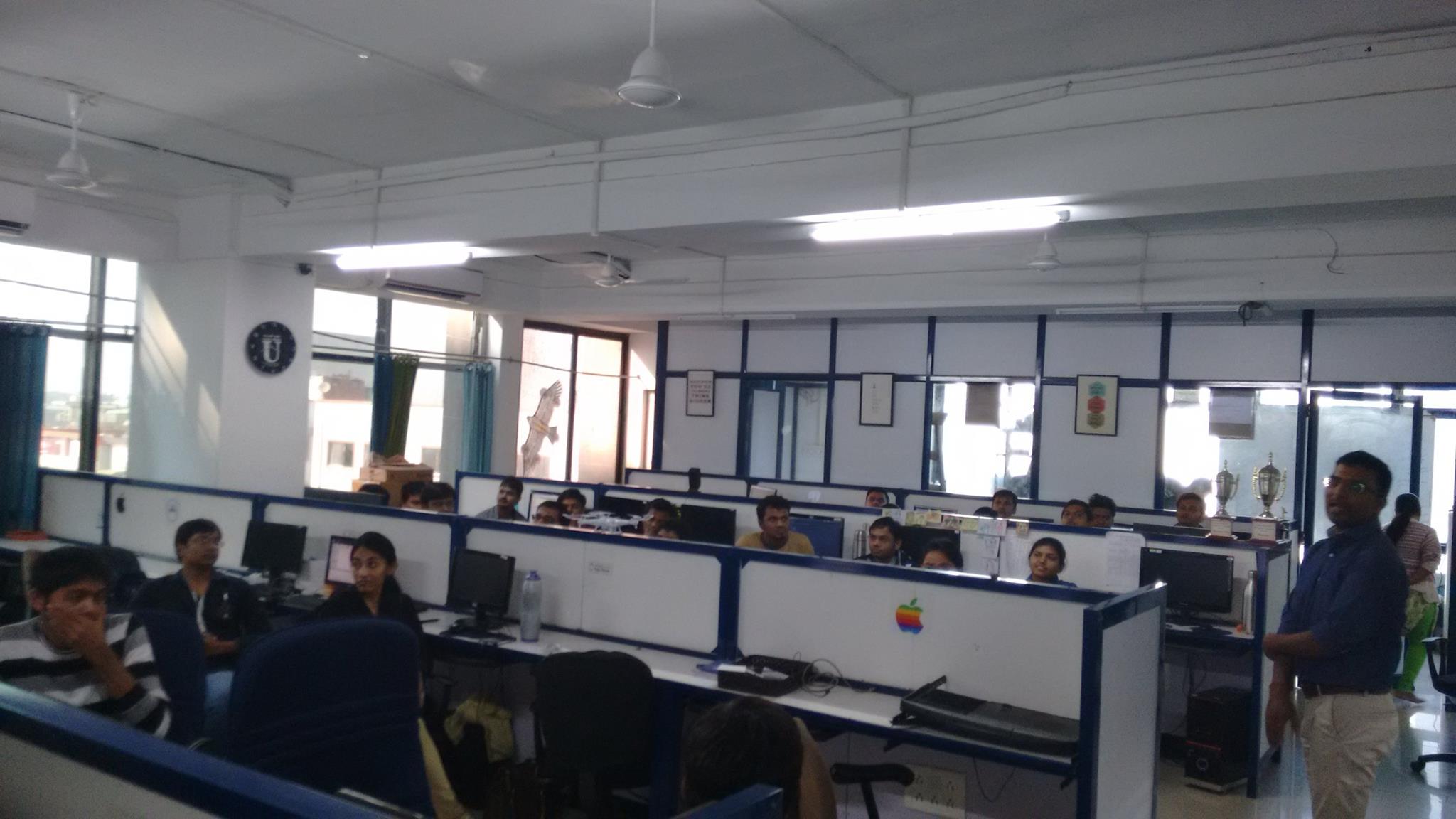 Game of Secret Santa was played as a part of Christmas celebration. In the game, each participant is nominated as either a Santa or a Child. All the participant names are placed in a box and mixed up. The Santa picks out one name from the box(picks his child) and gives away the bought gift to his child. Christmas celebrations concluded with mouth watering burger treat.

During the last calendar month, Lets Nurture was also involved in social service activities which included toys distribution at Anganwadi. Lots of knowledge sharing sessions were held which covered wide range of technical and non-technical topics. During the end of the year, it was sad to bid adieu some of the finest co-workers of Lets Nurture. However, the gloom left by leavers was compensated by many new joiners. Addition to the workforce resulted in bringing back the joy and renewed enthusiasm within the team. 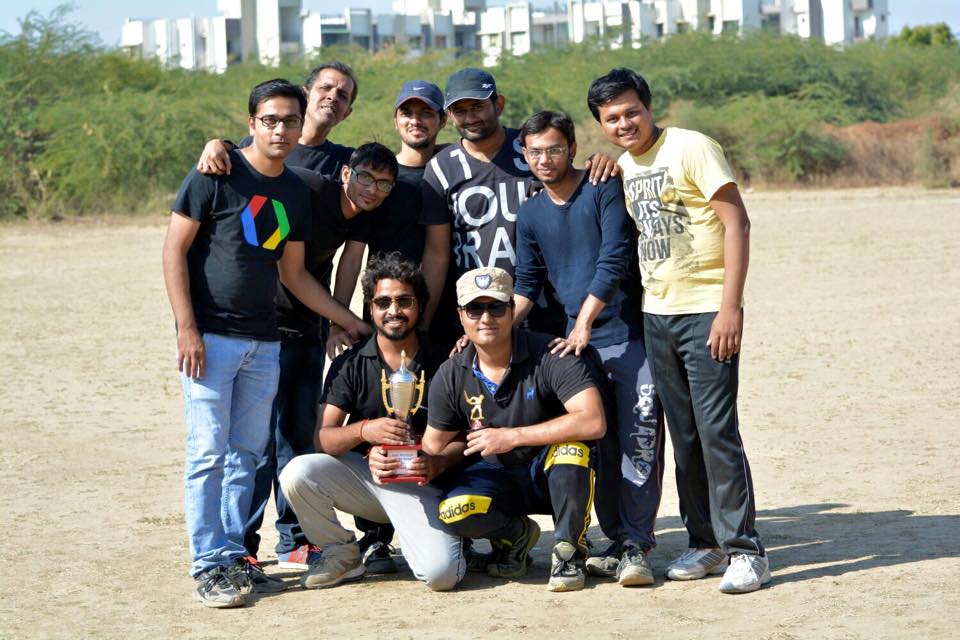 On the last day of the year, entire team of Lets Nurture got together and wrote down their learning resolutions for the upcoming year. Year-end team meet also summarized the year gone by. It bespoke of the successful execution of projects and remarkable progress in project deliverance. Light refreshments on the new year’s eve finally winded up the year 2015.