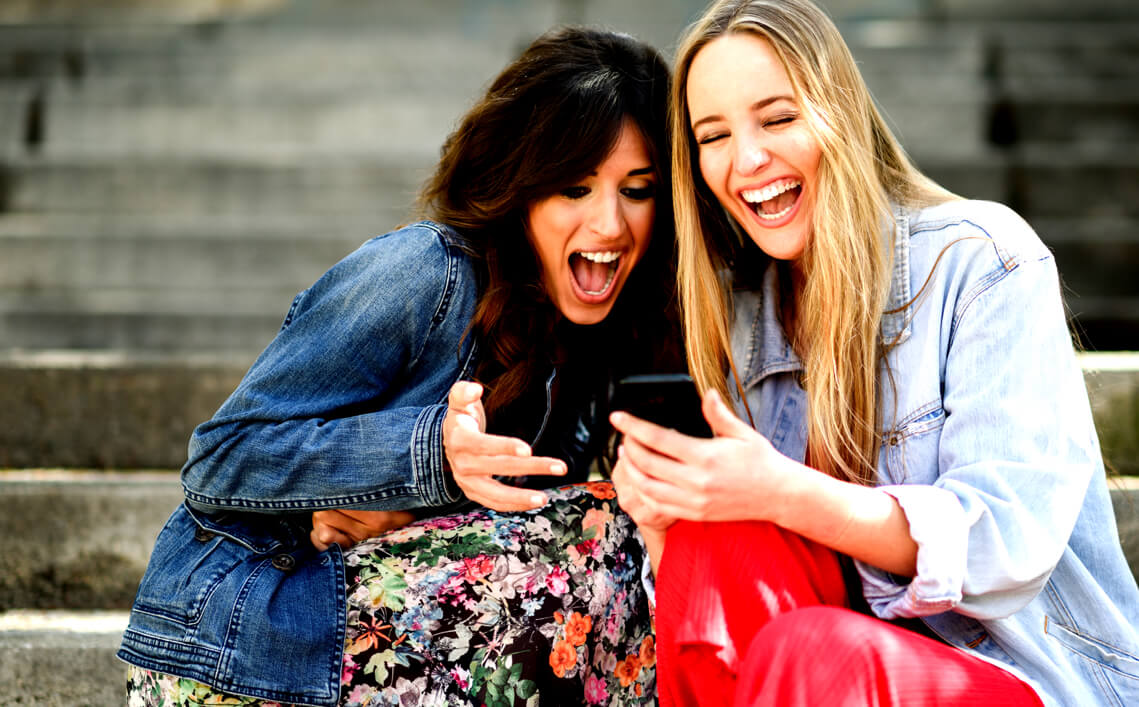 Top 5 of the Best Prank Apps

Top 5 of the Best Prank Apps

The good old days had us using whoopee cushions, throwing our friends in pools, and making hilarious prank phone calls on our neighbors. Unfortunately, some of the old-school pranks are obsolete now due to technological advancements, like unplugging the home phone on your parents or making up facts for your gullible friends. However, this doesn’t mean that you can’t have fun, as our mobile phones have opened up new ways to prank your friends and family by pulling the wool over their eyes. 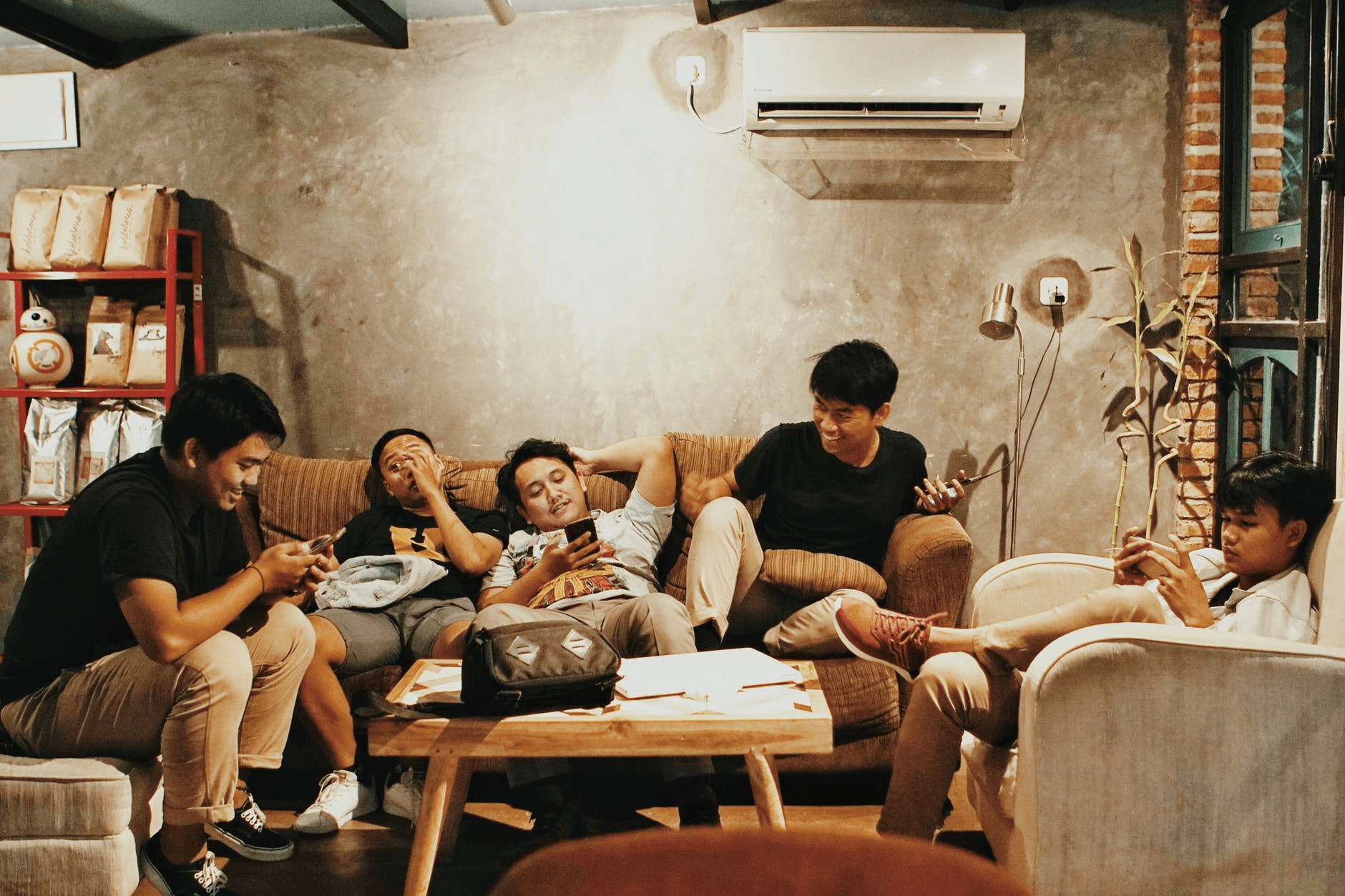 Despite the fact that technology has made a lot of old-school pranks infeasible, your phone can save the day. Just check out any of the apps above and watch as you get all kinds of reactions, from shock to laughs to panic-stricken fear.