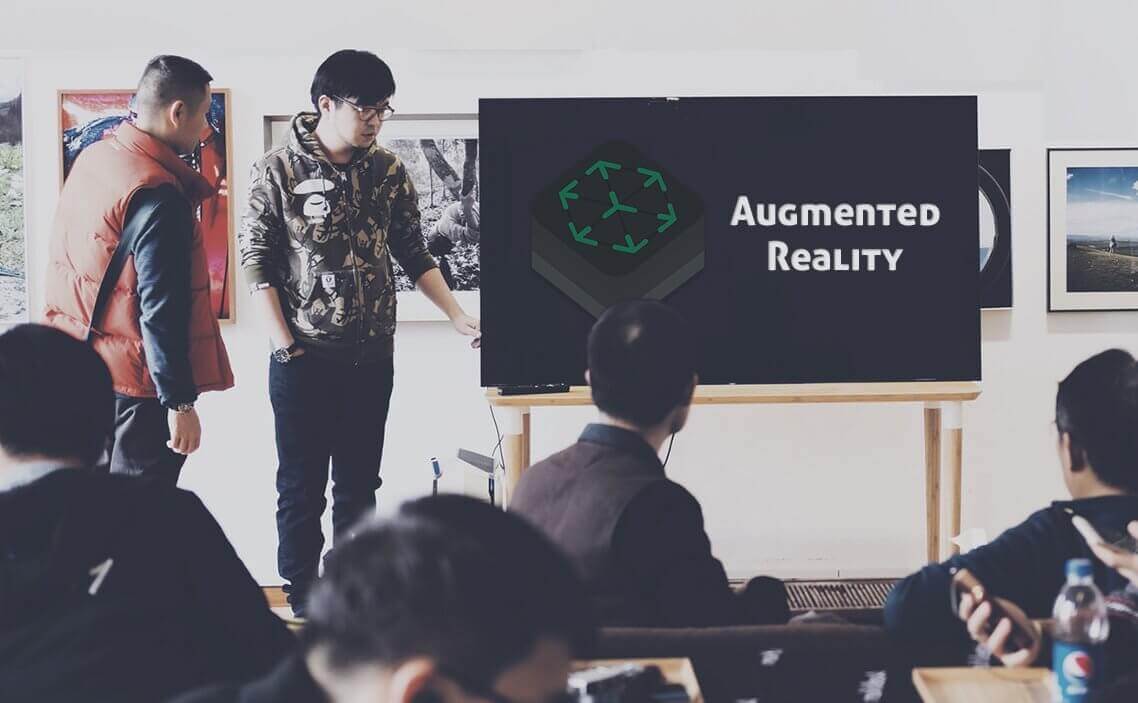 Augmented reality (AR), the word has changed the market of Information Technology and now these days AR is widely used in the market. AR relates to user experience and used to see real time view of 2D or 3D elements from the iPhone/iPad camera. As a result, those elements will appear like real view. The whole AR app development contains camera scene capturing, motion tracking through device, advanced scene processing and display convenience to simplify the task of building an AR experience. This AR technology can be used to create different different kinds of AR experience by using rear or front camera of iPhone/iPad. 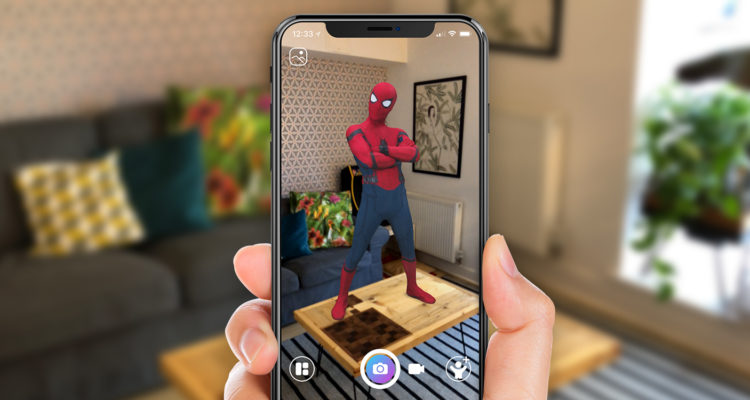 When it was introduced?

In WWDC 2017, ARKit was introduced which is an Apple’s framework for iOS 11 and further versions to help AR application developers incorporate augmented reality (AR) into their applications. ARKit holds many tough tasks which are associated with Augmented Reality, including movement detection and the local environment, also simplifying the process for AR developers to place virtual objects in an everyday scene.

What are all the features of Augmented Reality?

To use AR app, make sure your app respects privacy pf the user and can use ARKit then ARSession gets activated, which is a shared object that manages the device camera and motion processing needed for augmented reality experiences and along with that ARConfiguration is used to configure AR.

World tracking AR sessions use VIO techniques which process combines motion sensors data with computer vision analysis of camera imagery to track the position of the device in real-world space. Also, it handles 3D interaction and displays visual feedback and gesture interactions for better AR experiences. For better AR experience Apple has released its next version.

Image detection is one of the best feature of AR which displays virtual view. For instance, an app might show you the virtual view of the bedroom like where to place a bed, where to place sofa and on which wall to place painting or photo frame. These all images will be from the asset catalog of AR app. Whenever ARKit detects any image, the image from the asset catalog will be displayed with animation at a particular position. It only works with 2D images.

ARKit is widely used for Gaming as it is the booming market of AR for the gaming. Gaming ecosystem is continuously evolving and the industry and developers are constantly developing games. Today is an older game is powered by AR features to attract more users. For example, Pokemon Go proved to be the impetus and a game changer for the market of Augmented Reality.

Above features are of ARKit which had some limitations so Apple has released the second version of ARKit.

In WWDC 2018, Apple has introduced ARKit 2 which has more enhanced features compared to ARKit. 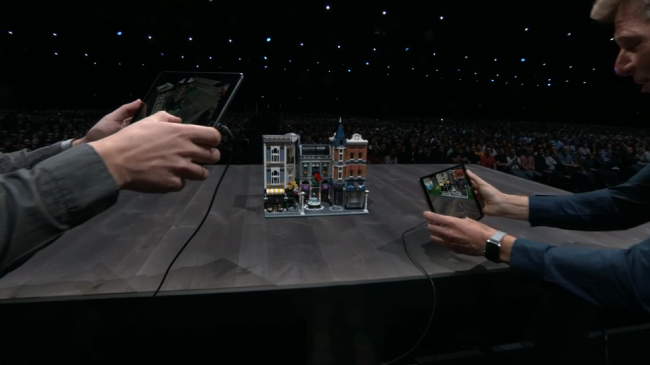 With ARKit 2, developers can now develop multiplayer games. This feature will get most enjoyment out of its multi playing or shared experiences. More than one people can see and interact with one AR app or the game using different iPhone/iPad.

This is the powerful feature of ARKit 2, especially for Game users, they will be able to play game with multiplayers developed under ARKit 2.

One more feature added is persistent tracking added in ARKit 2. When you have placed a 3D object in AR world, the object will be staying there while other users will be able to see it and interact with it which is also called as player-to-player interaction. 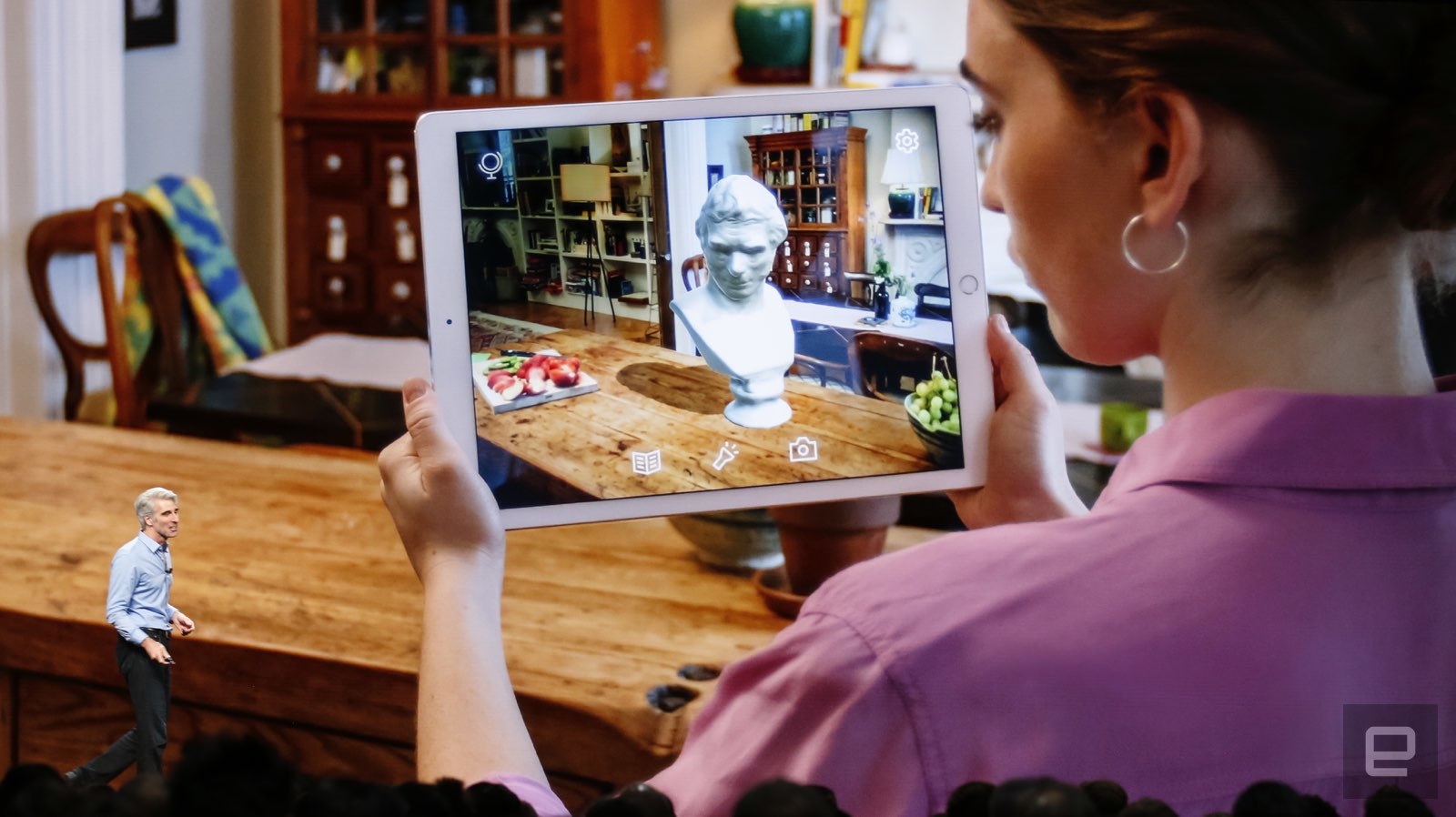 The measure app lets you measure stuff like measuring room size or any object. With improved object detection of ARKit 2, it becomes more clearer to view objects. Apart from that, 3D object detection used to detect objects of varying shapes and sizes with high accuracy. 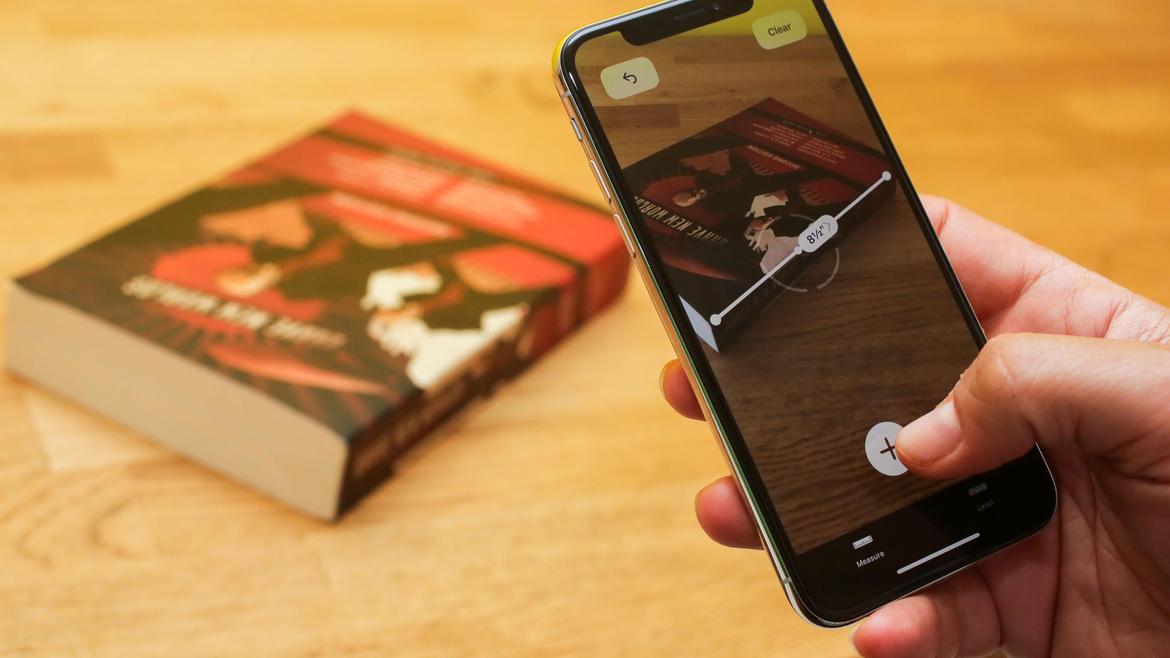 If you want to know more about AR app development or want to implement this technology in your existing mobile app, get a free consultation from our experts at Let’s Nurture in order to hire AR app developers at the affordable price. 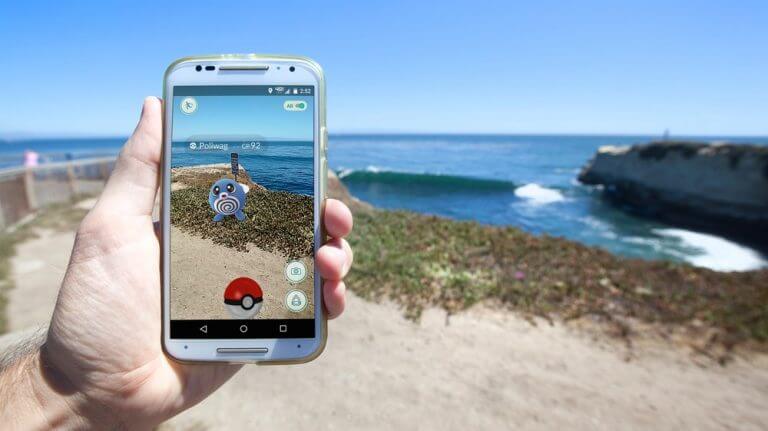