Social Media Trends of 2015 Which Will Go Viral

‘Social media marketing’ is the best way you can promote your business. Every time you promote any product or service, you have to think something out of the box to increase the sales. It is quite difficult to predict the trends that will be followed by most of the marketing owners all around the globe.

If you are digital strategist, you better know the importance of social media marketing services. Over the years, off-page optimization has been done to get quick results for search engines. But as of now, just with few conversations on the social media platforms, you can drive huge traffic. Topics like ‘How to’, ‘Top 5’, ‘What to do’ etc will gain more traffic as compared to general blogs. Commenting can be crucial in such topics and this is another powerful tool to get traffic.

The year 2014 was pretty good for the internet marketers who used social media platforms to a great extent. The year 2015 is going to be even bigger as more people are engaging the sellers through social media. Here are some predictions of trends in social media for the year 2015:

Recently, a student of computer science in Stanford found that the Facebook messenger has hidden feature by which you can send money by just entering a debit card number. If Facebook activates this feature, more than 200 million users can send money by using this feature. So, it might be possible in the upcoming days that you need not go to banks or money transfer services to send money. Social media application development has made the life a bit easier for the smart phone lovers.

In the past Facebook and Twitter have tried their luck by launching the ‘BUY’ button. As an example of social media marketing services, Twitter also launched #AmazonWishList through which you can add the products directly into your cart from your Twitter account itself.  It is now expected that more giants will provide this facility on their respective platforms in the year 2015. Overall, it would be new experience for the users to shop online directly from their social media profiles.

As there were many smart devices released last year, in 2015 you expect more to be delivered by different firms. You can control these devices on your smartphone, it is also possible to push the notifications to Facebook. In 2014, there was no buzz with such notifications. It is expected that the smart devices will have a better integration with social media platforms. This will improve user experience and will give a chance to the marketers to promote their smart devices on social media platforms.

Follow us on @LetsNurture and share your thoughts with us. Let us know if you have any information to share or any queries you may wish to ask. We will be happy to help you! If you are looking for a free quote for social media marketing services of ours, do not hesitate.

« LetsNurture Enthralled The Audience at GDGDevFest: A Triumphant Event on Technology
The Most Unusual and Interesting App Ideas That We Encountered in 2014 at LetsNurture »

The Big Data of IoT – Understanding Privacy and Security Threats

A new technology coming up every day is making the world much more connected and a smaller place for us. Things are getting more and more digitalised. Every device that …

END_OF_DOCUMENT_TOKEN_TO_BE_REPLACED

You just can’t underestimate the way the Search Engine Optimization has changed over the years. Optimizing process seems to be pretty easy than SEO audit. Isn’t it? On page and …

END_OF_DOCUMENT_TOKEN_TO_BE_REPLACED 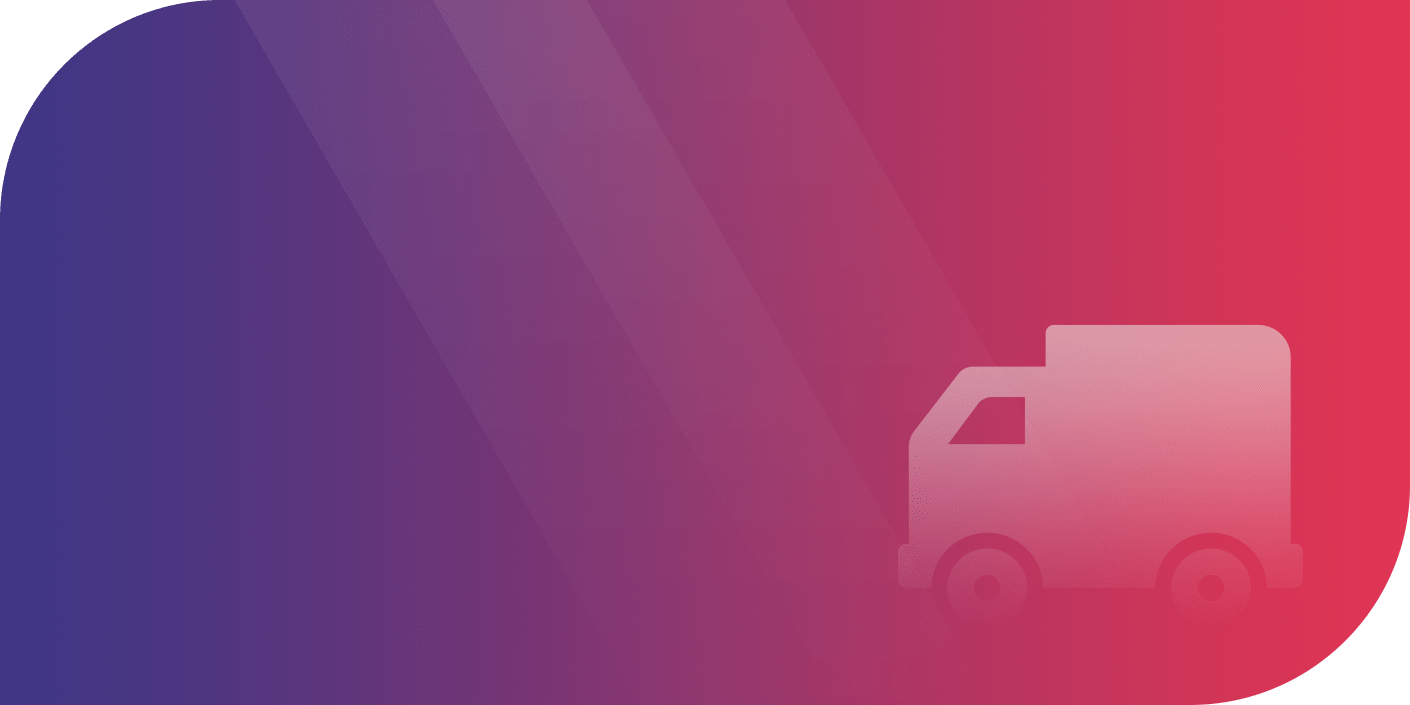 The new year is just round the corner and it has a lot in store for you. It depends on how you make the most out of it. I wouldn’t …

END_OF_DOCUMENT_TOKEN_TO_BE_REPLACED 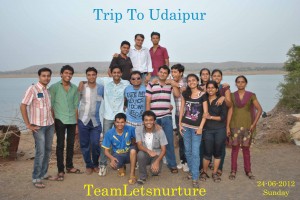 The image displays makers and crackers of LetsNurture when we were on the Udaipur Tour. We work hard and party harder. As Ketan was leaving for UK, we decided to …