The Vice presidential debate was destined to be epic. Stats aside the discussion between VP Biden and Congressman Ryan was engrossing and it goes without saying that the topics being discussed related not just to the US but to the world at large.  To imagine the electricity in the air at Centre College, Danville.

What is equally interesting is the stats provided by search engines about the debate. For example the tweet from Yahoo search data (@YahooSearchData) on the 12th October  said that searches for the VP debate were 7% higher than the 7-day period leading up to the presidential debate. While we are discussing search data why leave Google out? In a chart released by Google Politics & Elections it can be seen that the search interest in Paul Ryan is higher than on Biden for the period of August, September and October. This was however the same case as in between Sarah Palin and Biden in 2008.

In another chart Google also showed that the search interest in Ryan was higher in key states as compared to Biden.

Google also released a third chart showing the top search terms that were associated   with both Biden and Ryan. This is a great example of how SEO works miracle.

That was the roll call for the current VP. Now for VP hopeful Congressman Ryan:

These are the stats for searches during the period leading up to the debate. “What about the frenzy during the debate?” you ask. Well Google was kind enough to give out the report for those too.

Top 4 search terms for Biden during the debate (quite enlightening BTW):

It seems now that if Ryan wins it might not be for the most altruistic reasons.

Google also gave a chart for the top rising search terms for the debate:

is where it gets interesting. From the new charts its deducible that public opinion on Biden might not be implicit with the search interest. For example take the poll by Google for example.

Q:”Regardless of which presidential ticket you support, which vice presidential candidate do you think did a better job in the debate?”

Google also released another graphic showing search interest in candidates in the duration of the debate.  Biden had the overall highest interest in the duration which was when he told about the accident that killed his first wife and daughter. Ryan maintained blips during debate, his key moments being where he says:” After my dad died, my mom and I got Social Security survivors benefits. Helped me pay for college” and “Watch out, middle class. The tax bill is coming to you.”

Those are the search stats for the debate and are in no way indicative of who will win. But rather you can say who is under tight scrutiny.

We can easily conclude how important search engine optimization is for your reputation. SEO definitely plays an important role in reaching out the right audience.

Let us know your thoughts on the same. Tweet us at @letsnurture.

« Catch that filibuster..
Social Commerce to shape the future of mobile commerce » 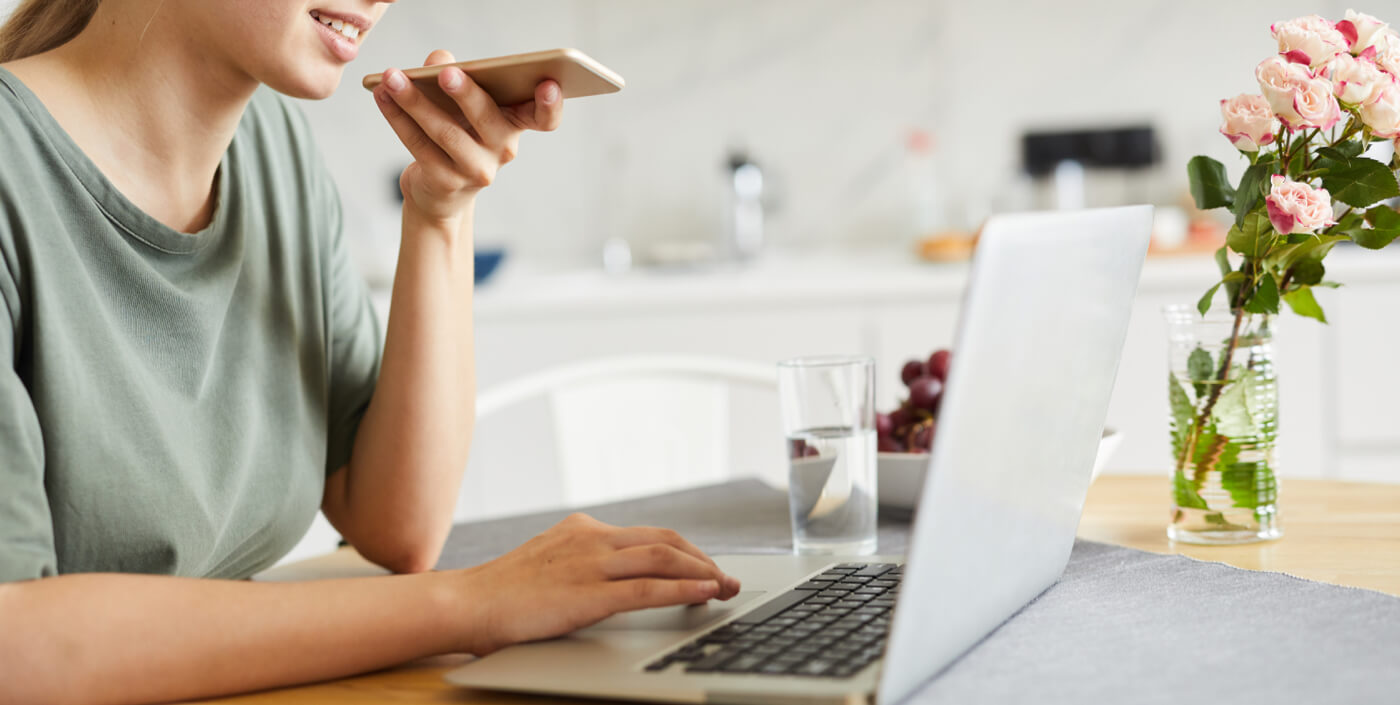 As technology advances, the industry of SEO will change. Voice search and automation are some of the biggest ways that this can affect traditional SEO as you know it. While …

END_OF_DOCUMENT_TOKEN_TO_BE_REPLACED 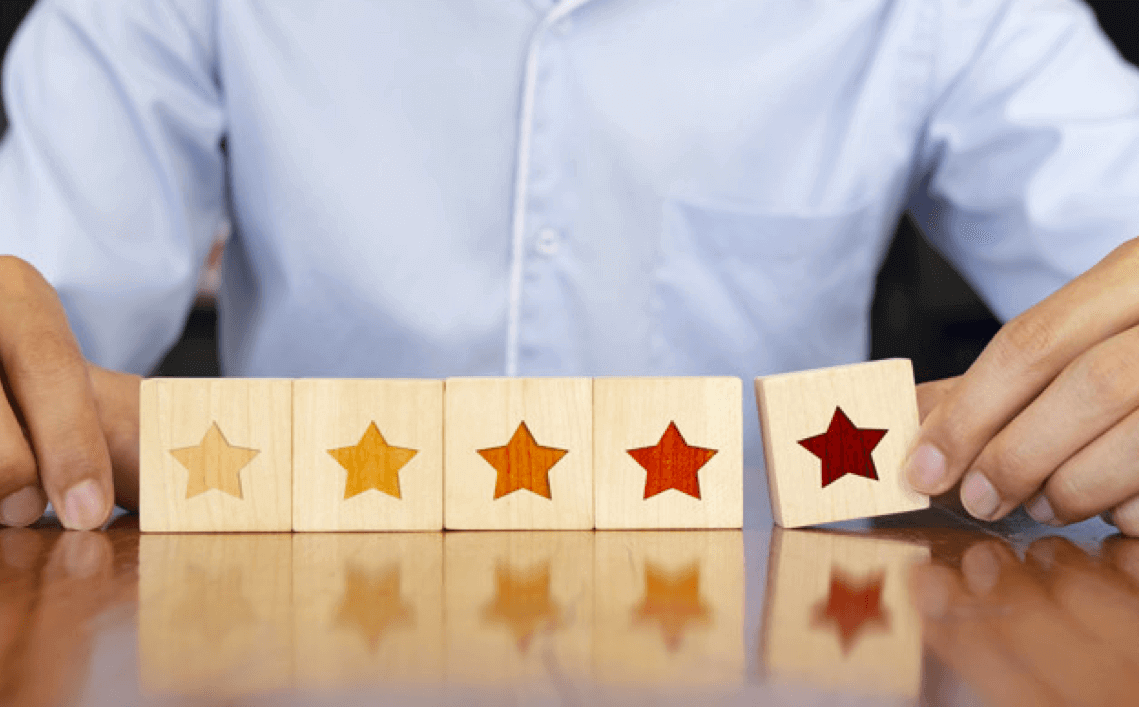 Project Overview The client being an SEO Manager was responsible to deliver SEO results. The work consisted of link building, which can be difficult for those who do not know …

END_OF_DOCUMENT_TOKEN_TO_BE_REPLACED

The Internet is a place that is very dynamic, it evolves quickly and before you have your grasp on something it becomes a lost trend. Trying to stay afloat has …

END_OF_DOCUMENT_TOKEN_TO_BE_REPLACED

Smart Vacation planning brought to you by Google

Now your Google search provide you specific destination oriented result, This feature is introduced only for Google Mobile search. In 2015, Google found out that people are more searching travel …

END_OF_DOCUMENT_TOKEN_TO_BE_REPLACED

Internship Programs at Lets Nurture: A Cornerstone for Potential IT Professionals!

The field of Information Technology is always on the lookout for well-informed as well as creative professionals who can explore new technologies and find better solutions. Unfortunately, most of …

END_OF_DOCUMENT_TOKEN_TO_BE_REPLACED

LinkedIn is Buzzing For UK Market

Linkedin has started to send an email to all its members regarding its dominance as a professional network. Lets Nurture is usually focused on European market and my profile was …

END_OF_DOCUMENT_TOKEN_TO_BE_REPLACED

Today I was just searching about LetsNurture’s indexed pages on Google as we have now integrated it in WordPress Web Design.  And I found that search tools disappeared from left …

END_OF_DOCUMENT_TOKEN_TO_BE_REPLACED

Majestic SEO marketing might has become the best link intelligence database on the planet with its newest development. Before now it was already boasting that its data was fresher than …

END_OF_DOCUMENT_TOKEN_TO_BE_REPLACED

What India and the UK searched on internet the most?

With more and more people using GPS navigation on their mobile devices, people are utilizing their devices for local searches; India has started using the internet on the 3G networks …

END_OF_DOCUMENT_TOKEN_TO_BE_REPLACED

SEO Rave at Our Google Plus Hangout

What does it take to bolster any learning? You can read entire books about something but never know a thing about its subject. True learning is the fruit of experience. …

END_OF_DOCUMENT_TOKEN_TO_BE_REPLACED

Pains Of Do It Yourself Websites

Sometimes doing it right and exactly right makes the entire difference. Sure you have made your website look decent with the help of DIY (do It Yourself) websites that claim …