Recruiting Trends that will Leap Success

If we go by the theoretical evidence, the principles of F. W. Taylor, which were based on human production had sowed the seeds of Human Relations Movement. Later around mid of 20th century it was Elton Mayo’s work that gave us the base of what we call Human Resource Management.

But don’t you think it was always there in the society even before anyone would have thought to document it? In the years when there was no big trade or industry and we were ruled by those Kings & Queens even then there were recruitments. Even they needed best of people to work for them – Soldiers, Cooks, Cleaners, Artisans, Architects, Educators, etc.

The only difference then was you couldn’t say, “I Resign”. I mean that would be then resigning from life deed, “Slash his head”, that’s all the King would have ordered his soldiers to do. So, one thing cool about today’s much-civilised recruitment process is one doesn’t have to resign from life until unless you work for ISIS or Kim Jong-un.

With internet accessibility leading the communication front, recruitment has become much easier I would say. Earlier newspaper ads were the foremost source of sending out job information. These days something like this is used by only top most organisations.

Social Network, Job Portals, Specialized HR agencies, etc are the ongoing trends in last few years. It’s not people are not trying to do something out of the box to get employees on board but that has not become a trend yet.

Satisfying needs of Employer and Employee

Attracting the best and the brightest people to join your company is the goal of any good leadership team, but finding those people requires serious creativity in your recruiting efforts. Every person looking for a job wants best for his/her self and so does the company, therefore, it has to an intersecting point that satisfies both.

It is one thing to give an attractive ad for the hiring and completely other to make the right candidate apply for the job. After some brainstorming about the latest trends in the recruitment sector I was a bit skeptical about my ideas on recruitment, therefore, I went on to ask my twitteratis to share their ideas on the same.

And here are some of the ideas that I found to be best:

Finding the competitive companies in your industry and hunting their best employees for your organisation. Some would say it’s unethical, ‘sorry’ fellas but that’s how things are dealt in the real world with real problems.

The best example I remember for this one was, when a company gave Hiring sort of business cards to their employees, which had company’s name, email and website with word HIRING in big red and other side had a line, “Tell them _______ said you are awesome!”. Such cards were to be given to anyone anywhere doing a good job as an appreciation. This worked pretty well for that agency.

To look for best talents, community forums is one of the best places in today’s times. The people who are good and have knowledge love to share it with others and the best forums for sharing such information are Quora and Reddit – which has varied topics about almost every aspect of life and world, secondly, there is Stackoverflow – a forum which is completely for developers. Such forums can help you find and contact good talents for your organisation.

This was the best idea that I came across. Do you know Google? Of course, everyone knows it. Have you heard of its HR policies and benefits it gives to it showers on the employees? Many of us have even seen the movie The Internship that showed the in and out of Google campus. So gist is to promote your brand such that everyone wants to work for you.

It’s not necessary you follow these strange ways of recruitment but then aren’t you bored doing the same thing over and over again. Anyways you always have those regulars ways to recruit by Employee Referrals, HR outsourcing agencies, Calling on Social Networks and using Talent analytics.

Remember, what a life it is if it’s not a challenge. So keep looking out of the box to get the solution because only that will give real success.

After our previous visit to Darshan Institute of Engineering & Technology, Rajkot for the GDG Event and Workshop in the last weekend of April, here we were ready for our …

END_OF_DOCUMENT_TOKEN_TO_BE_REPLACED

Jobs that won’t Exist by Next 10 years

“Technology – a boon or a bane” This is a very old topic answered many times in many ways right from school essays, college debates. and group discussion for jobs. …

END_OF_DOCUMENT_TOKEN_TO_BE_REPLACED

Know Google IO Google IO is known for its highly technical, in-depth sessions focused on building the web, mobile, and enterprise applications with Google. It is believed that IO in …

END_OF_DOCUMENT_TOKEN_TO_BE_REPLACED

Organisational Innovation and Role of Human Resource in Strengthening Workplace

It is widely acknowledged that until recently Human Resources (HR) have never played strategic role in the innovation for organisations. HRs are generally perceived as those responsible for hiring and …

END_OF_DOCUMENT_TOKEN_TO_BE_REPLACED 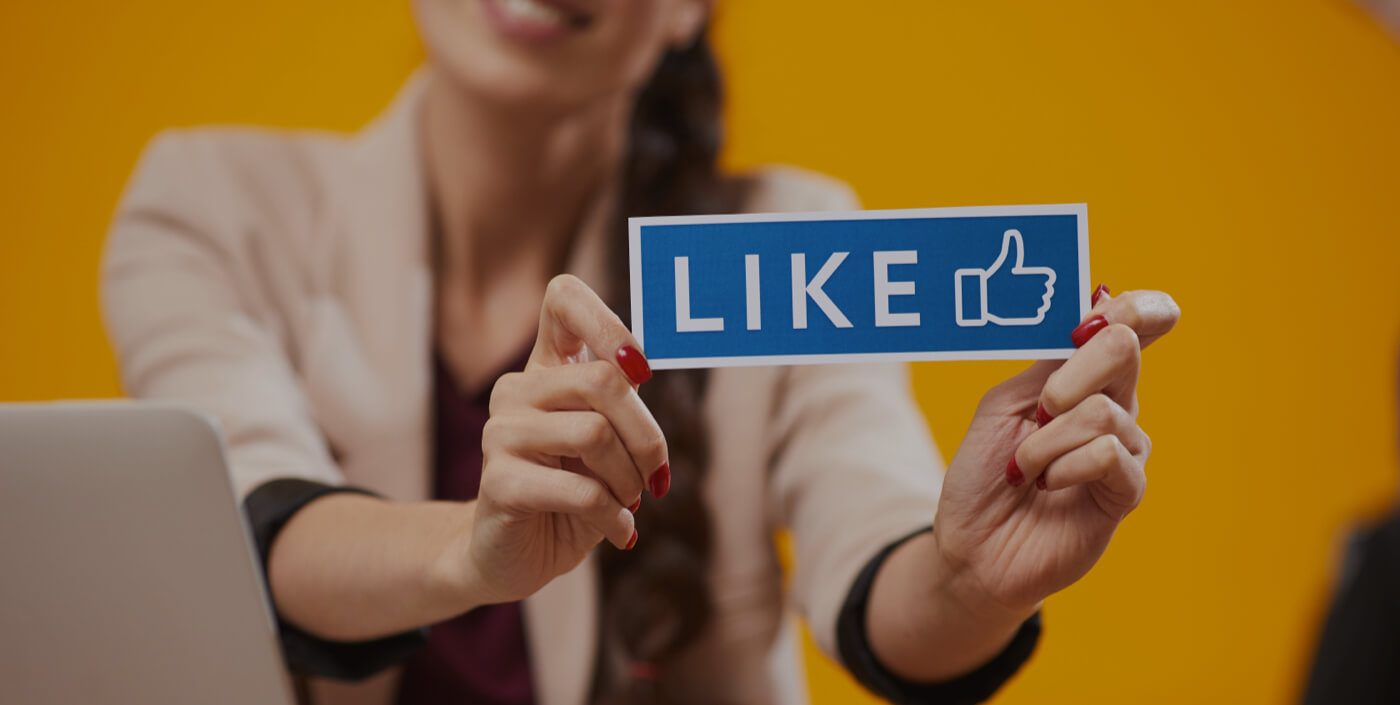 You can call it a recruitment drive or a promotion with the use of social media, but what the Swedish armed forces have done in their latest campaign has been …