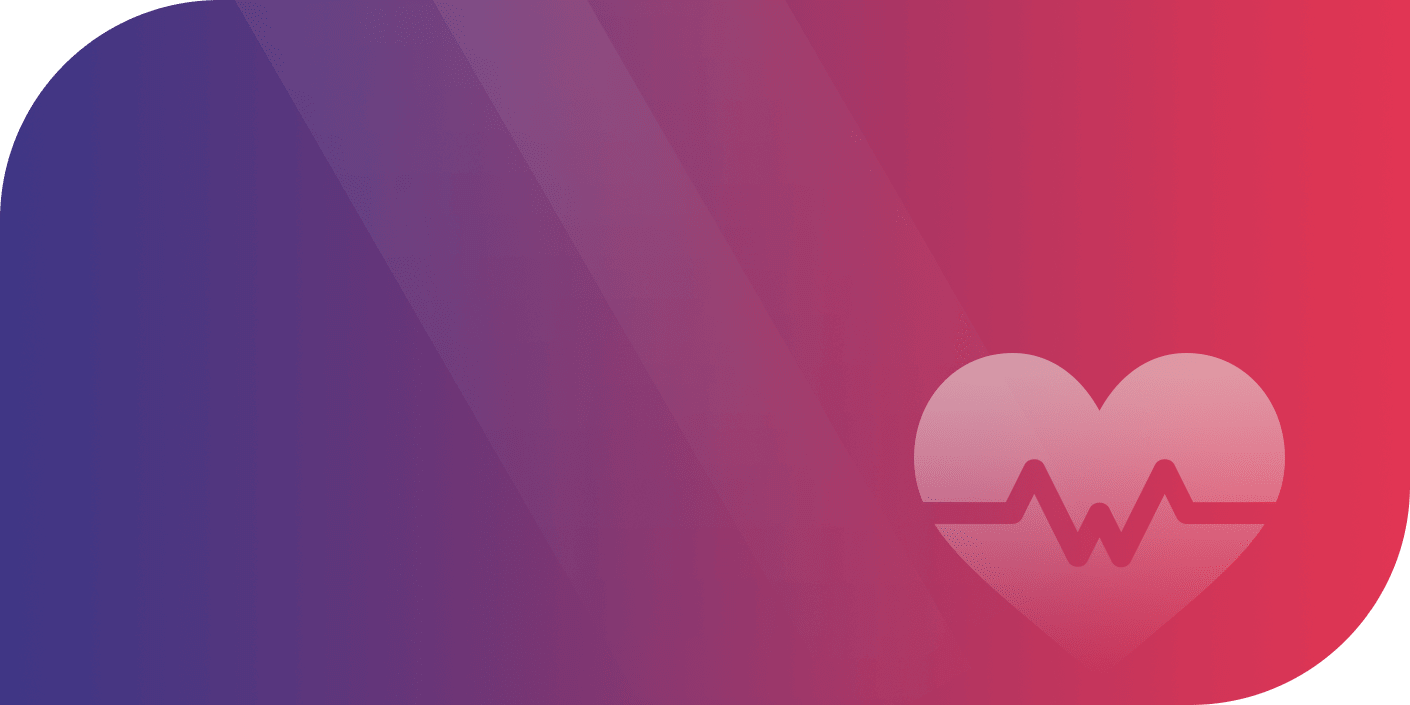 Millennial Media Comes Up with a Global Survey Report on Developers and Operating Systems!

A global survey conducted by Millennial Media in the fourth quarter of 2014 revealed many facts about the thoughts and development requirements from the app developers and publishers all around the world. The overall survey indicates that the developers are inclined more towards developing applications that support major operating systems.

The majority of the app developers will be keen to develop new apps (48%) rather than improving the apps (29%) and marketing the applications (27%). Their intentions are to give new apps to the customers all over the world. Now let me provide with some more insights about the survey:

More than 80% of the app publishers try to convert the customers in many ways out of which 82% of use mobile advertisement as compared to 73% last year. Whereas, 33% of developers use video ads in their applications and 16% allow native ads to convert the customers and gain more profit. The mobile ads are turning out to be cheapest and best way to attract more customers to several brands. Additionally, these ads are elevating the user experience and giving relevant solutions through advertisements on their mobiles.

When it comes to operating systems,  most of the developers prefer Android and iOS as the OS. Android is not expected to change dramatically as only 1% of growth will be seen in 2015 according to the survey. Moreover, the developers will prefer to develop iOS applications and it is expected to grow 23% in 2015 as compared to last year.

The application categories are numerous but gaming applications have been dominating for many years. The games that have role play, character, adventure and strategy will increase 12% points in 2015. The popular app category is: Games (86%) followed by Productivity And Tools (35%) and Music & Entertainment (19%). The programmatic availability of the applications has been observed to drive more impressions and increase the overall revenue. You might have seen many android applications in the play store with such programmatic availability. 53% of the developers will make their apps available for free whereas, 35% will provide both free and paid apps and 6% will provide paid apps.

This survey from Millennial Media has revealed many facts about the app developers and publishers. If you believe that you are the one who wants to turn your ideas into reality through applications, get in touch with us now! 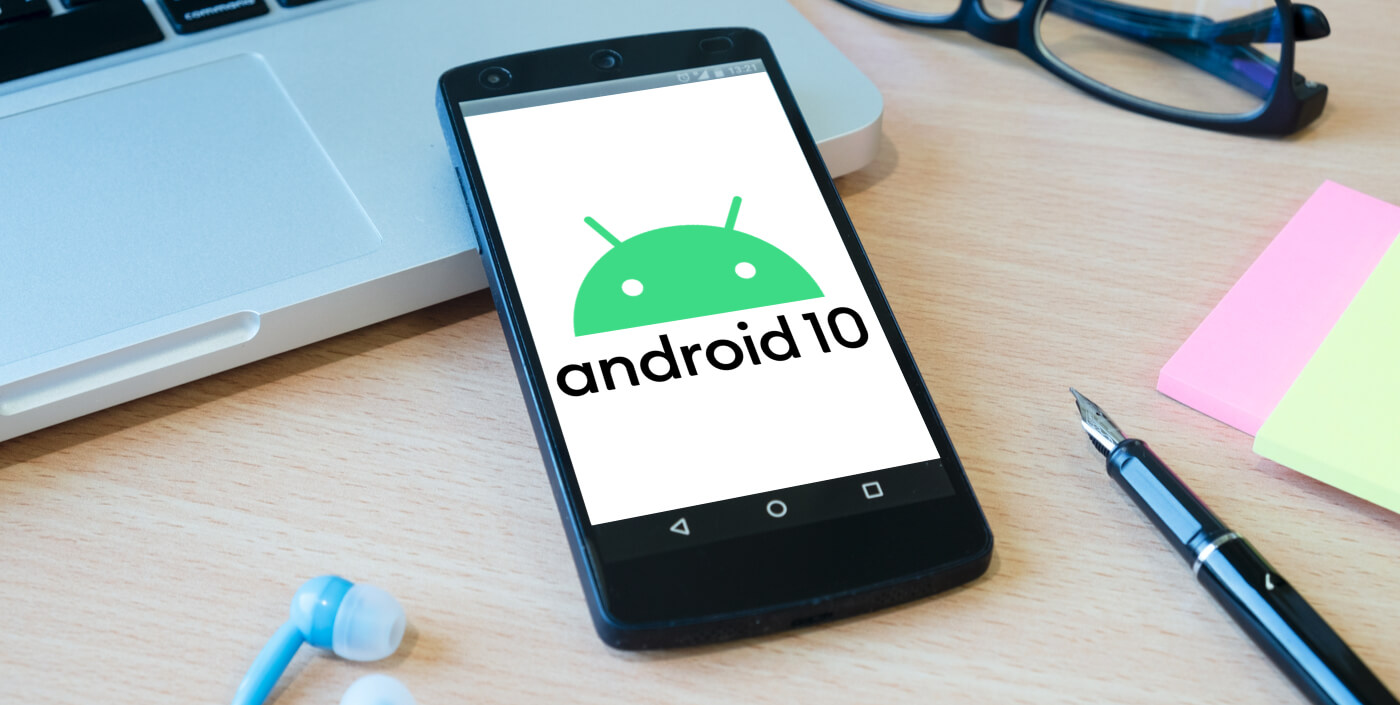 With the new release of Android 10, several feature additions with respect to Enhanced Security, Dark Mode Support, Location Settings, Support for foldable phones and many more can be anticipated. …

END_OF_DOCUMENT_TOKEN_TO_BE_REPLACED

Google released Android Studio 1.0, which is the first ever stable version of its Integration Development Environment (IDE).This has certainly made the process of Android mobile application development much easy …