The widely used scripting language PHP in website development domain is all set to update its latest version to accelerate server speeds and web development. This latest version is going to improve the performance and will be capable of accomplishing more tasks at a time. Besides some of the present features, many more special features will be added to boost up the speed of the server-side website development scripting language.

After the release of 5.x series, it was always expected the next update would be PHP 6, but instead of that it was skipped. “We are going to skip the PHP 6 just because it has been years we had planned and now we want to enhance the scripting language even faster than previous versions,” said Zend CEO Andi Gutmans, who has been involved in the development of this major update. He further added, “We are going to have some real improvements in this major update and now that it has been declared that it will be even faster, the applications will now run on its top speed.”

The two main areas of improvements are the hash tables and the memory allocations which play an important role in the overall speed of an application. The statistics presented on the stage of phpng in last month displayed that there will be up to 35% speedup on synthetic tests, real applications performance improvement will be 20 to 70% and besides that 60% improvement is to be seen on WordPress home pages and its memory consumption. The speed will be almost equal to an open source virtual machine, HHVM 3.3.0.

There are few present features which Gutmans thinks they are no more used and to be disapproved in the latest update of PHP scripting language for website development. Some of the extensions that are to be deprecated are Ext/ereg and ext.mysql. It is not that the elimination is forever but they will be replaced with new extensions in the updated version of scripting language. This update will bring a major change in the technology of programming language.

LetsNurture is a website design and development company based in Ahmedabad and we are now waiting for this release of PHP 7 to run our applications even faster. If you are looking forward to develop a fast running application for your business, Get a Quote for your requirement!

PHP7 – Features unleashed for your next PHP website development project

The whole PHP community and the people linked PHP website development are all excited to welcome the biggest release for PHP in decades. PHP 7 surely adds more versatility to …

END_OF_DOCUMENT_TOKEN_TO_BE_REPLACED

ALL YOU WANTED TO KNOW ABOUT NODE.JS

JavaScript has changed the face of the web a lot. It has been one the reasons for the different look and feel of our web space. That’s all has been …

END_OF_DOCUMENT_TOKEN_TO_BE_REPLACED 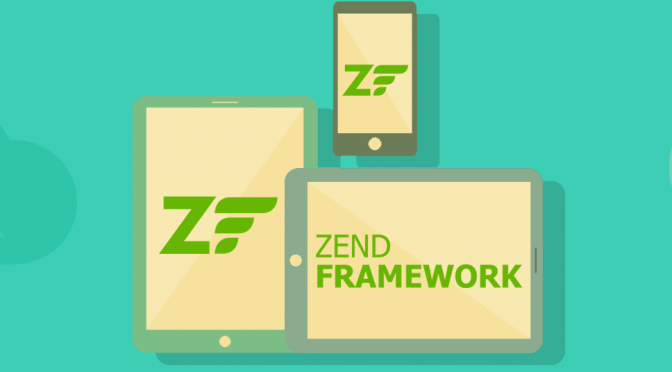 It must be one of those fairy-tells a developer would have dreamt to have a user-friendly framework as Zend for Web Application development. PHP as a coding language is one …

END_OF_DOCUMENT_TOKEN_TO_BE_REPLACED

What we did in June at LetsNurture

The month of June ends with a hope of next new good beginning for the month of July. This month has faced many new things at Lets Nurture.We have initiated …