Android Pay is joining hands with mobile banking apps, according to a Google blog post. Google also announced the launch of this service inside banking apps stating the following:

“After completing setup, you can use your phone to tap and pay at millions of stores and wherever you see the Android Pay button in your favourite apps and on the mobile Web. Android Pay will also send you a notification after each successful transaction,”

It has only collaborated with few banks at present, and is in the process to integrate with remaining banks with Android Pay. If you use android device, you will have the benefits of this advance payment gateway integration for all banks in coming time.

Which all banks are participating?

Google has confirmed it is always working with new partners to expand the range of supported banks, Around 200+ banks are participating.

Following are some banks participating with Android Pay

Where can Android Pay be used?

According to what Google said, it works across 1 million US locations, including everywhere tap-and-pay payments are accepted.

How does it work?

Install the application from playstore.

All set to be used now.

It was working with leading financial institutions and financial payment gateway integration networks to deliver standard security tokenisation. With tokenization, the retailer receives a newly-generated, 16-digit virtual number instead of your actual account number. So, should there be a major credit card data breach at a retailer, you’ll at least know your card is safe.

Android Pay’s tokenization is different from Apple Pay’s in that tokens aren’t generated in a secure chip within the phone but rather within the cloud. Android Pay also works at the places without internet, the application will still be able to access some tokens that are stored on your mobile devices, allowing you pay for your goods.

Android Pay emerges towards digitalization, with opportunities in empowering mobile payments. It also becomes an opportunity for Android app developers to incorporate Android Pay API in their application, with payment gateway integration of more banks to facilitating this feature. Also, agents can accept payment using the contactless-enabled terminal in their shop. Hence, Android Pay is making revolution in building an era of mobile payment gateway integration that benefits every android users.

Mobile Banking Apps integration with Android Pay has offered opportunities for smartphone users to simplify their lives from complex payment methods in a secure way. Google also announced that it would integrate more banks to enhance use of mobile payments to facilitate millions of users. It also helps merchants to offer their customers an extra provision with this simple and efficient payment mode.

LetsNurture, a leading IT service provider, can serve you with your mobile app development and website development requirements. We have an in-house team of developers that are up-to-date with the technological trends. If you want to utilize similar solutions, we would be happy to guide you through. Please feel free to contact us at info@letsnurture.com.

Please visit our portfolio and let us know your feedback 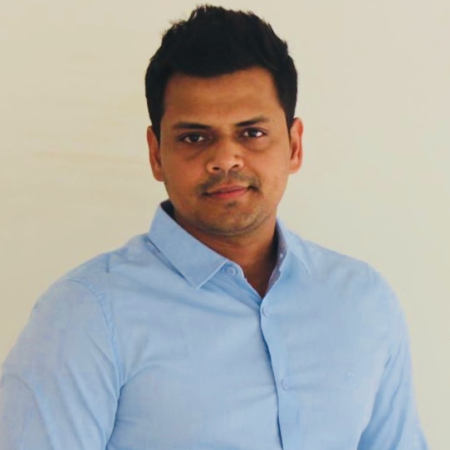 A Glimpse of Google I/O 2015: Android M, Project Brillo, HBO and Everything Else!

Yesterday, 28th may 2015, Google has reported new version of Android (‘M’) with an attention on battery execution, incorporated mobile payments and context-oriented Google Now looks, at its yearly I/O …