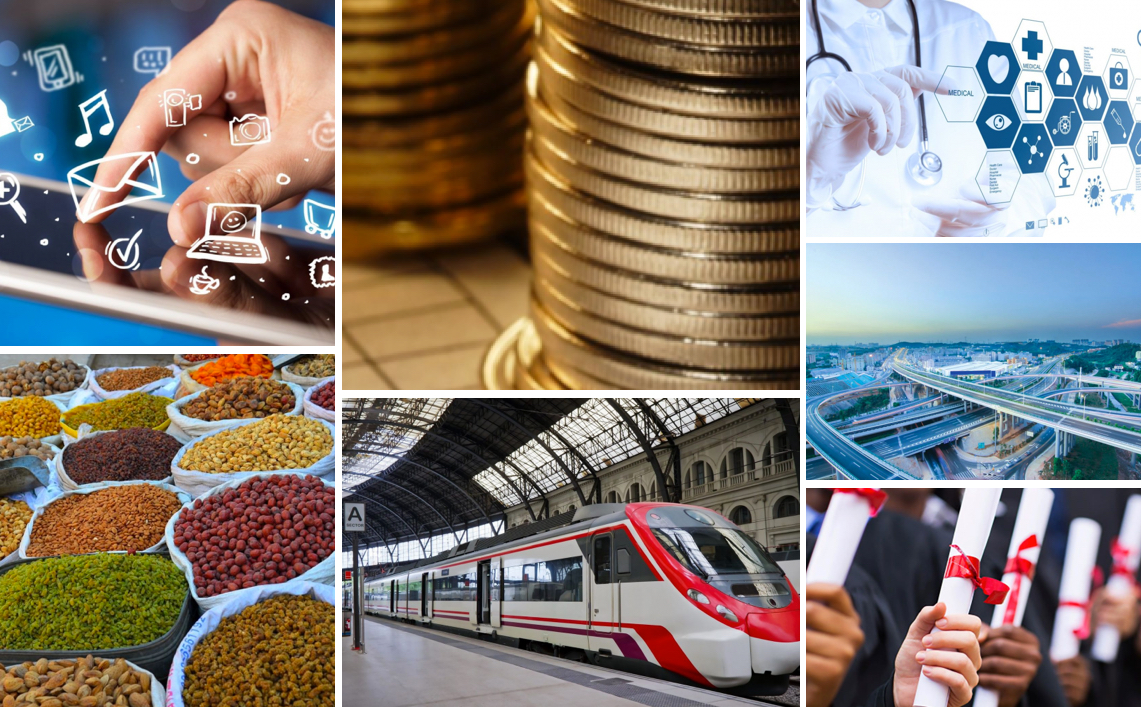 Which industries will be affected by Union budget of India 2018?

Entire nation would be having thought about impacts of budget 2018 India after time when Finance Minister Arun Jaitley declares the union budget of India 2018.

The fight against corruption led towards the steps such as GST implementation and demonetisation. As a consequence, many organised and unorganised industries got affected. It has proved to boost up the tax reform up to major extent. Now the effect of demonetisation on the Indian economy has almost come to an end. And the tension of union budget of India 2018 has spread in the air and everyone has the same question in mind that which industries will be affected by union budget of India 2018? Hence, through this article we, at LetsNurture, will give you the idea of impacts of budget 2018 India.

Vivid industries victimized due to union budget of India 2018:

This sector expects Arun Jaitley to build such a fund for a custom free zone so that the repairs made to the CGST by the states can be made to the electronics and software companies.

Custom duty on Consumer Electronics and Home Appliance Products should be increased by 20% in order to increase investment in India by bringing down imports. Because of the low custom duty on the BCD, electronic goods manufacturers prefer to import BCD. That is why Indian IT companies are also demanding 10% custom duty increase on PCB.

Arun Jaitley says that 50 crore poor people will be protected under the plan which will be world’s largest health protection scheme. It will provide INR 500,000 per family annually for medical reimbursement under the National Health Protection Scheme. That is great news for India as a whole as many IT companies are also stepping up to provide mobility solutions for healthcare industry in order to enhance services and operations.

Arun Jaitley announced to spend 14.34 trillion Indian rupees ($225.50 billion) on rural infrastructure. This amount is quite big and it will surely rise the number of construction throughout the nation. The rural areas might get huge benefits out of this.

It will be announced soon, the measures to address bad loans of small and medium enterprises to eradicate illegacy. A plan of INR 3 trillion will be proposed for small enterprises for lending.

Days of farmers are going to sparkle as Arun Jaitley sets INR 10-11 trillion for “agriculture activities”. Also support price will be increased 1.5 times of production cost which will led farmer to gain more profit in the end. As export of agriculture commodities is going to liberalized they will be benefited up to lot extent. This is predicted news for agriculture industry along with technology sector who are providing smart IoT Solutions to agriculture industry called as Smart Farming. It is so soothing to eyes looking at the future of agriculture industry through digitization in India.

Integrated BEd program for teachers will be the main focus here. Investment of INR 1 lakh crore for next 4 years will boost up the research and development sector.

The era to move from blackboards to digital boards is on its edge and tech will be the major concern for education department.

“Creation of job opportunities has been at the core of policy-making. The government will fund 12% of wages for new employees of Employees’ Provident Fund in all sectors. Take home salary of new women employees to go up in the formal sector. Only 8% PF to be cut in first three years. There is no change in EPF”, says Finance Minister Arun Jaitley.

Our finance minister says that “firmly on the path to achieve 8 percent plus growth soon”. It has been estimated to gain growth of 7.2-7.5% GDP in second half of fiscal year.

“Custom duty on mobiles will be increased from 15% to 20%. This will boost jobs in this sector in India”, said Arun Jaitley.

Smartphones usage in India in past few year has been sky high leveraging the success of mobile app development technology. No, every Indian expects cheaper smartphones budget from union budget of India 2018. And so, the CEO and Director of COMIO Smartphones, Sanjay Kalirona said that the GST has to be decreased from 12%-5% and offer tax reductions to promote the mobile industry in India. This need to assist in making mobiles affordable to the common man, especially youth.

As compared to last year’s Budget day to the current year’s, the Sensex is already higher by almost 30%. Arun Jaitley assured 1 crore homes to be built underneath Pradhan Mantri Awas Yojana in rural regions. Mr. Jaitely told “NO” to cryptocurrency but Blockchain is “Welcome”. So all the companies depending on transaction for money transfers will be creating huge opportunities for blockchain development because of it multiple benefits. This in turn creates blockchain development companies to grow even further in this domain.

Railways are going to be benefited most by the union budget of India 2018 as India is moving toward most desirable electrification of railway. Over 3600 km of track renewal is being targeted in 2018-19. Railway Capital Expenditure is about at INR 1.48 lakh crore. More than 4200 unmanned crossings will be eliminated in two years. All stations and trains will have WiFi.